Tye Sheridan is an American actor and producer who is best known for portraying roles such as young Scott Summers / Cyclops in the reboot X-Men film series, Ben Goudy in Scouts Guide to the Zombie Apocalypse, Wade Watts in Ready Player One, and Steve O’Brien in The Tree of Life. He has also appeared in a variety of other TV shows and films such as Last Man Standing, Wireless, The Tender Bar, The Card Counter, The Night Clerk, Deadpool 2, The Mountain, Dark Places, Last Days in the Desert, and many more. For his acting skills, Tye has been nominated for numerous awards such as the Empire Award, Critics’ Choice Movie Award, and MTV Movie & TV Award. 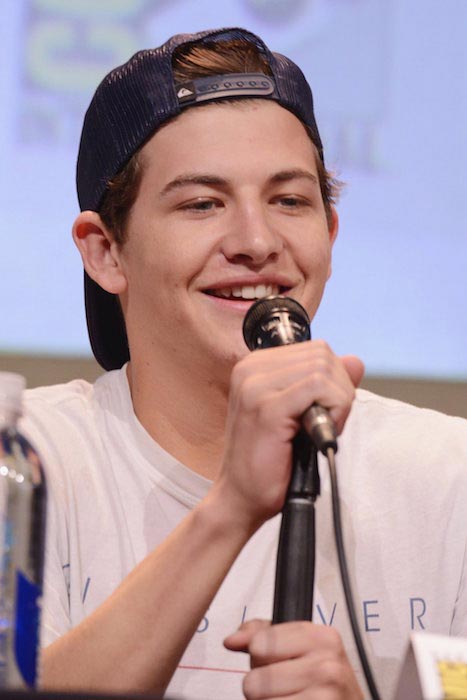 After starting his film career, he opted to get educated on film sets. 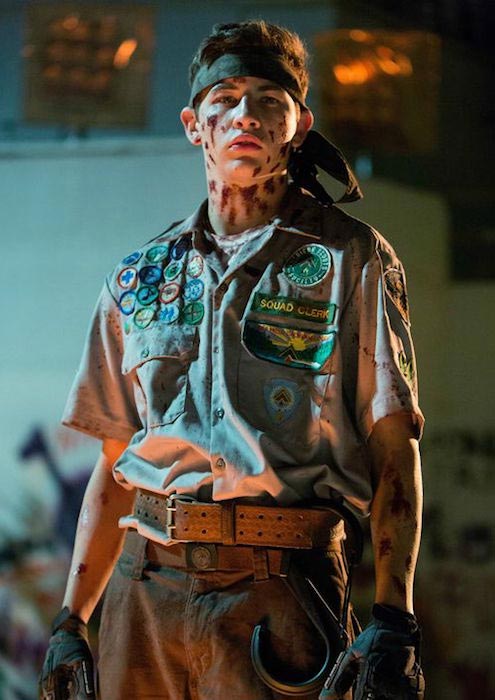 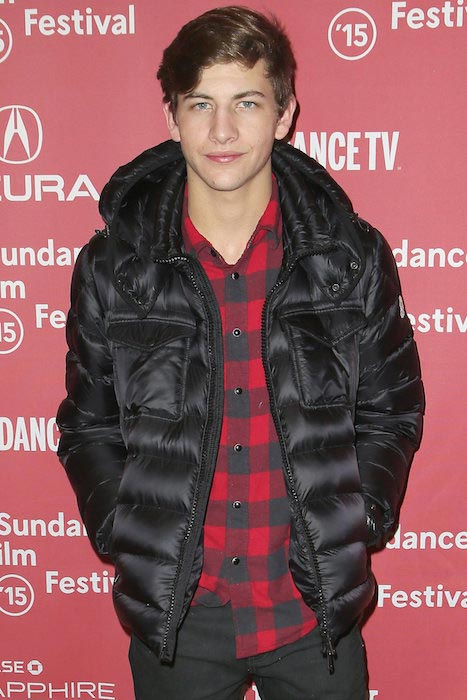 Tye has participated in the Prada Fall / Winter 2015 advertising campaign.

Working in the films like X-Men: Apocalypse as Scott Summers / Cyclops.

Tye debuted with the 2011 experimental drama film The Tree of Life for his role as Steve.

Sheridan has appeared in an episode of ABC sitcom Last Man Standing for his role as Justin in 2014.

There is no information about Tye Sheridan’s workout and diet. As per Movie Web, Holly Lawson (Canadian Bellator fighter) was hired to train the X-Men: Apocalypse star cast for fighting scenes. Though, Alexandra Shipp and Sophie Turner surely participated in the contact fighting sequences.