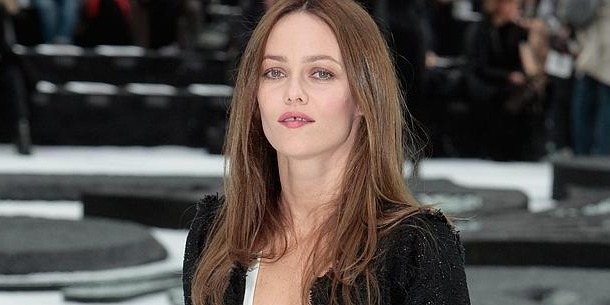 She had completed her schooling in 1989 when she was 16 years old. Post that, she focused on her career fully.

According to CelebrityNetWorth.com, her net worth had been $150 Million.

Vanessa Paradis is of French and Italian descent.

She has dyed her hair ‘Blonde’.

Her natural hair color seems to be brown. 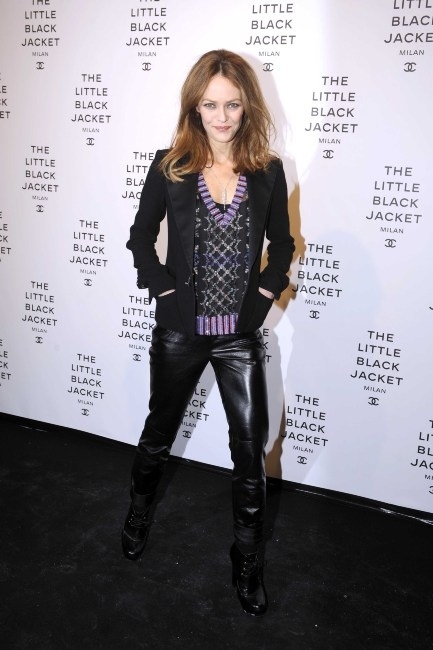 She released her debut album M&J in 1988 under Polydor, PolyGram, Barclay Records. The album consists of 10 singles with a total length of 49:29 minutes. It featured a famous single “Joe le Taxi“.

1989 French film, Noce Blanche (English: White Wedding). She starred in her first film for the role of Mathilde Tessier. For the movie, she won awards such as César Award for Most Promising Actress, and Prix Romy Schneider.

Vanessa’s first television appearance was in the show L’École des fans (English: School of Fans), which is a talent show for child singers. She was a contestant in the show. The show featured children from age groups of 3 to 10.

Paradis has a fixed schedule. She exercises for 45 minutes a day apart from walking to get toned legs. She does not love gyms. So, she works out in her home only. She also has some pre-recorded exercise DVDs and she plays them to learn the tactics used in Yoga postures and Pilates. 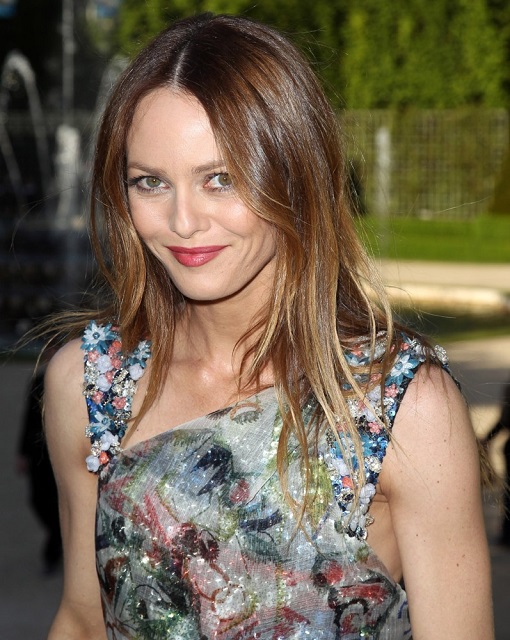