Victoria Federica de Marichalar y Borbón is the only daughter of Infanta Elena, Duchess of Lugo and Jaime de Marichalar. As of 2020, she is 5th in the line of succession to the Spanish throne.

Member of the Spanish Royal Family

She has Spanish and Greek ancestry on her mother’s side. 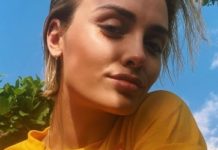 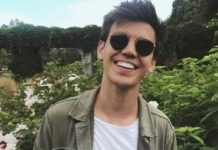