Vidya Balan is an Indian actress who is primarily known for her choice of roles she portrays fondly called the female hero in the male-centric movie industry. Her journey to fame has not been easy, she had her share of struggle. From being labeled jinx to being replaced multiple times to auditioning numerous times for the same role, Vidya has tasted all. Though Vidya made her debut in a Tamil movie, her debut in the Hindi cinema got her the critic’s attention and was praised for that.

Vidya has created a class of her own and is a role model for women in general who had shown to the world that to be accepted, one doesn’t have to fit into the established norms. With unusual roles, she has bagged the Best Actress award for most of her movies and even earned the Padma Shri award in 2014. Even after her marriage to the UTV CEO, Siddhartha Roy Kapur, she continued working at her own pace and have ventured into production too with the short movie Natkhat (2019) on gender equality. 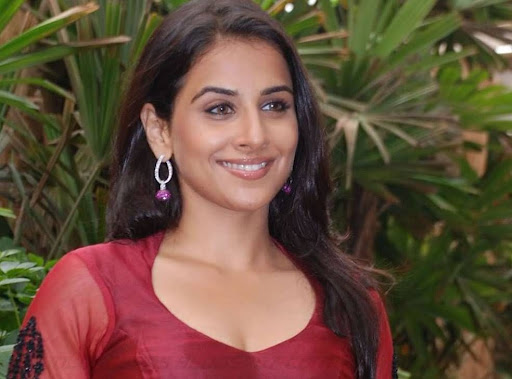 Vidya Balan did her schooling from St. Anthony Girls’ High School, Chembur, Mumbai, and later attended St. Xavier’s College where she majored in Sociology. She went on to study MA at the University of Mumbai, where she received her first film offer. 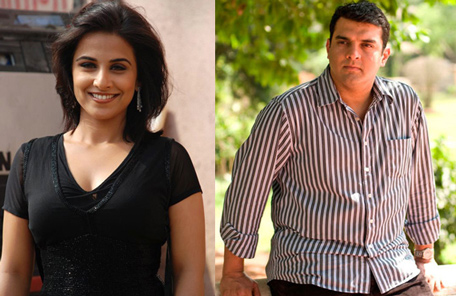 She has been seen in commercials about the surf, Clinic Plus shampoo, UNICEF Total Sanitation, etc.

Her traditional Indian Look and her work in Hindi movies, especially “Parineeta”, “The Dirty Picture”, “Kahaani”.

Bengali Film “Bhalo Theko”, for her role as “Anandi” in 2003. She got fame through her next film, which was a Hindi film “Parineeta” in 2005 and performed the role “Lalita” and for this, she got “Filmfare Award for Best Female Debut” 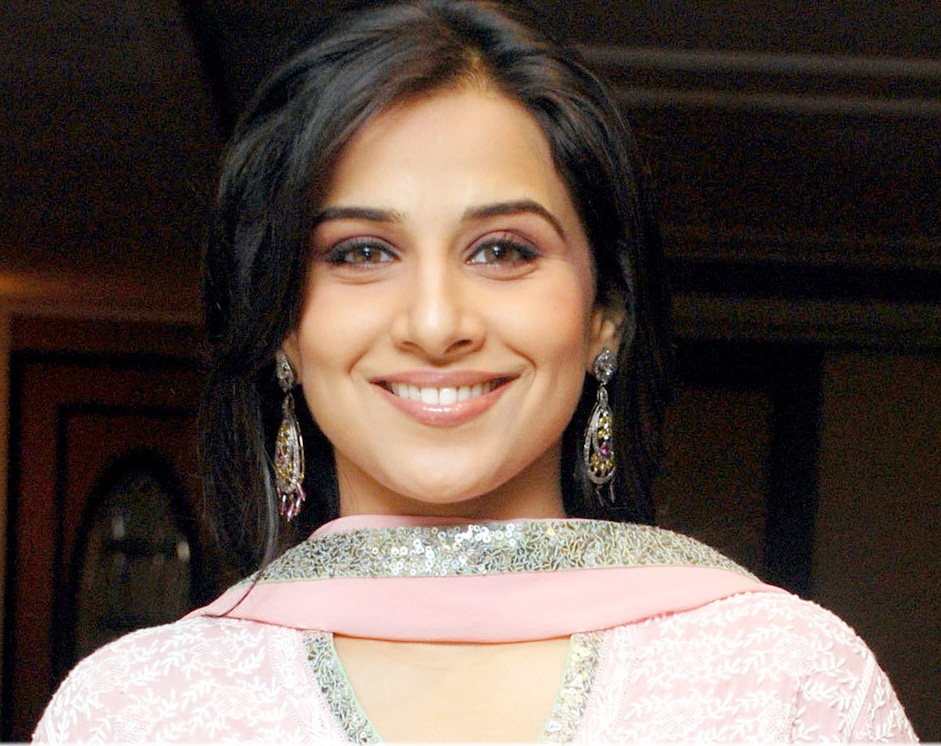