Waterparks is an American pop rock band formed in 2011 in Houston, Texas. The group includes the lead vocalist and rhythm guitarist Awsten Knight, backing vocalist and lead guitarist Geoff Wigington, and backing vocalist and drummer Otto Wood. Despite the band’s composition, it was formed by Awsten Knight and former member Gage Matthieu. Moreover, it has won several accolades including the 2017 Rock Sound Award for “Best International Breakthrough Artist” and the 2017 Alternative Press Music Award for “Best Breakthrough Artist”.

Over the years, Waterparks has released a number of albums, extended plays, and songs which include Double Dare, Fandom, Entertainment, Airplane Conversations, I Was Hiding Under Your Porch Because I Love You, Hawaii (Stay Awake), Crave, High Definition, Watch What Happens Next, Dream Boy, Not Warriors, Blonde, I’m a Natural Blue, Black Light, Lowkey as Hell, and Gloom Boys. 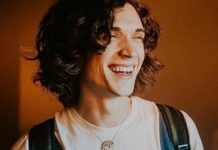 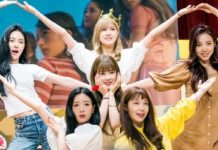 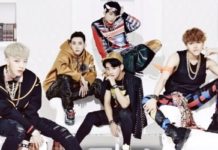