Xenia Deli is a Moldovan model and actor who has been featured in various magazines and editorials like Harper’s Bazaar Arabia, Vogue Russia, GQ UK, Sports Illustrated South Africa, and Max Italy. Moreover, she has also been cast in minor roles in shows such as Love Advent and The Mindy Project. 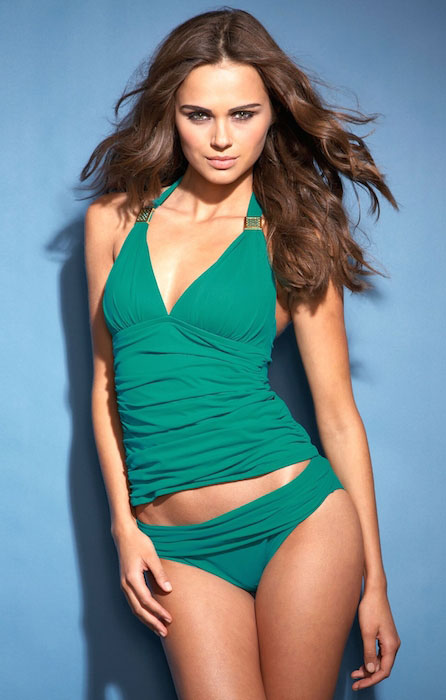 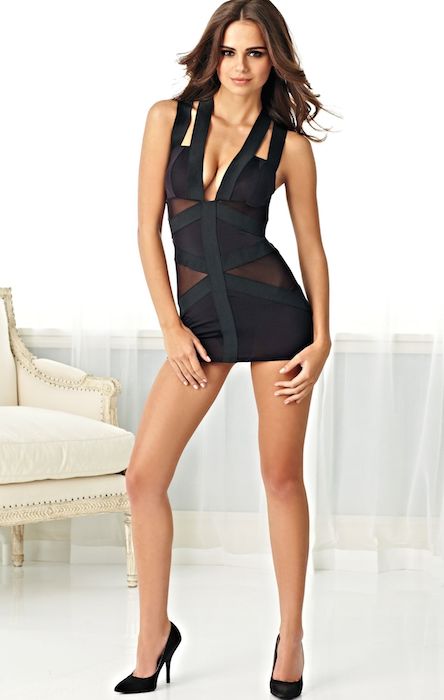 She has Turkish ancestry on her dad’s side, while she is of Moldovan descent on her mom’s side. 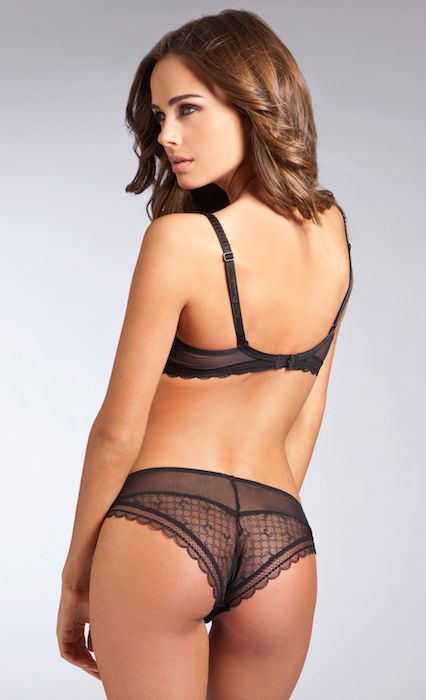 She has appeared in advertisements for brands and designers like Bare Necessities, Beach Bunny, Body Central, Fredericks of Hollywood, KOM, Reef, Uberliss, Victoria’s Secret, and others.

Working as a lingerie model for several brands such as Victoria’s Secret, Beach Bunny, Bare Necessities, and others.

She is also known for appearing in Justin Bieber‘s music video “What Do You Mean” in August 2015.

In 2013, she guest appeared in the comedy TV series The Mindy Project for her role as Yana in an episode titled “You’ve Got Sext.”

Xenia works out. She had posted her pictures while exercising on an exercise ball and with dumbbells on Instagram.