Alexina Graham is an English fashion model who has done modeling work for a variety of brands such as Balmain, L’Oréal, Burberry, Jean-Paul Gaultier, Emporio Armani, Victoria’s Secret, Etam, and many more. She has been featured in numerous magazines such as Harper’s Bazaar, I.D., Glamour U.S., Teen Vogue, Vogue, InStyle, and WWD. When she was announced as the Victoria’s Secret Angel in 2019, she became the first redhead to ever become an Angel. Alexina is also popular on social media with more than 800k followers on Instagram. 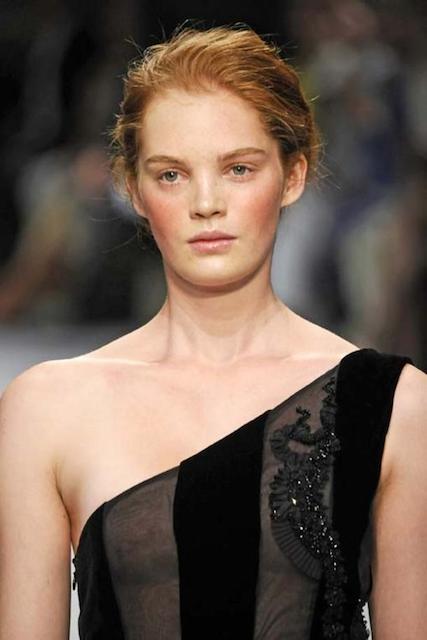 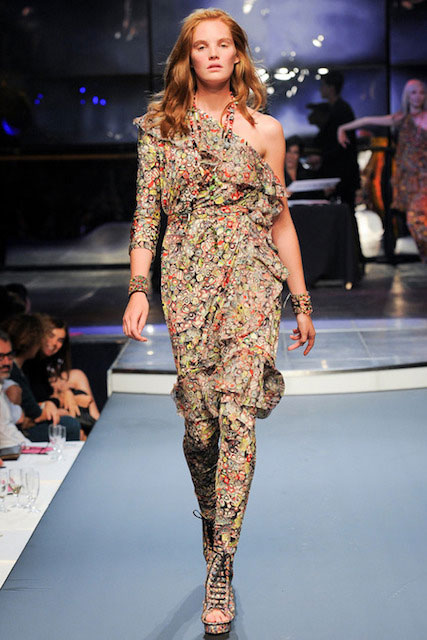 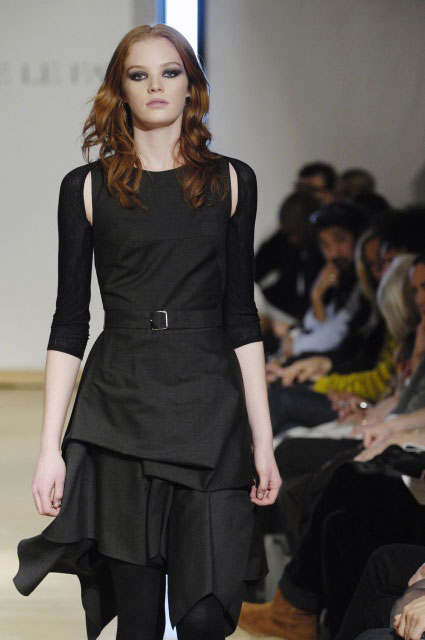 Graham has participated in advertising campaigns for Burberry and Sportmax Code.

She has also served as the brand ambassador for L’Oréal Paris in the past.

Her work with famous fashion houses such as Burberry, etc. 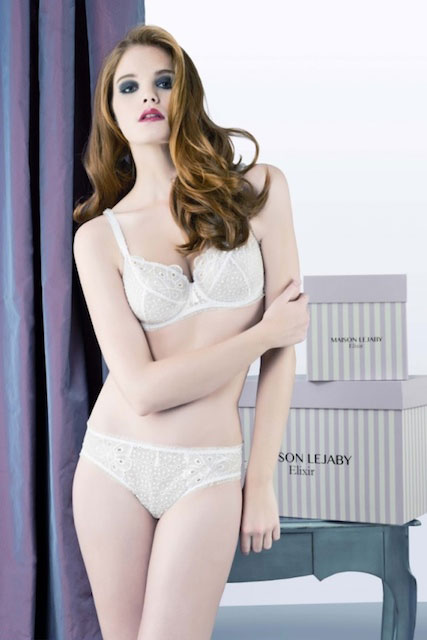