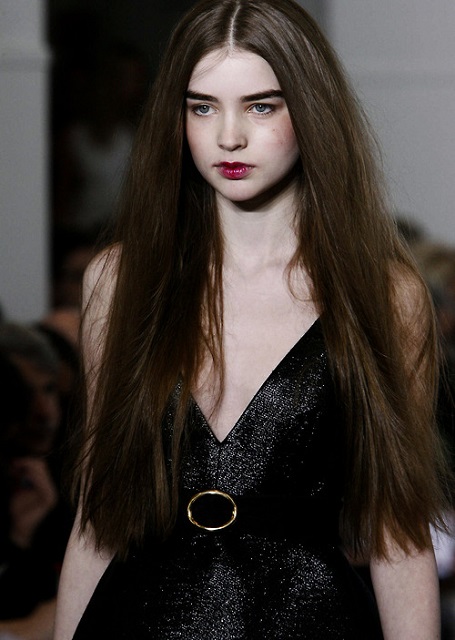 Alexandra attended Grapevine High School in Texas, USA. She though left the school, one semester before the completion to pay attention to her modeling career. 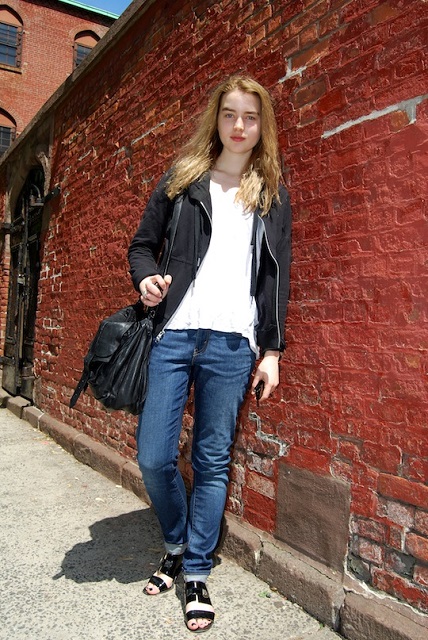 She is known for her eyebrows, hair, skin, and lips

She had walked the ramp for the fashion houses like Adore, Coach, Em Polham, Lanvin ‘Jeanne’ fragrance, Orla Kiely, Pink VS, Sportmax.

Working as a model in the fashion industry, Ali is best known for her eyebrows and clear complexion.

She has appeared in the 2013 movie Intimate Semaphores for her role as Sasha Didiot.

She had always eaten junk food and sweets while growing up. This was her diet. And, running, and horse riding around the farms was her total workout and the daily exercises. This all went till she was 15.

Now, she likes to do cardio like cycling with Vanessa Giorgio (her instructor). Ali goes for spinning workout six days a week and her diet consists of organically grown foods. 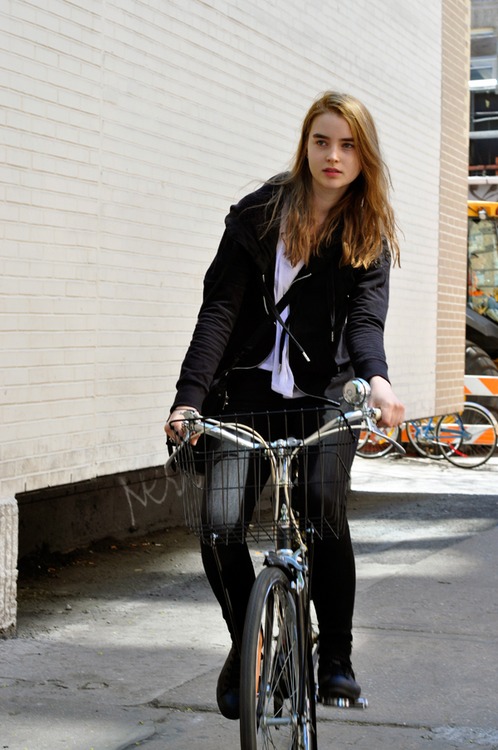