Nolasco first enrolled himself at the University of Puerto Rico, where he studied biology.

Later, he moved to New York to attend the American British Dramatic Arts School, where he studied acting.

No hair on head

Nolasco’s body specifications may be –

Nolasco has appeared in a Heineken commercial.

Amaury’s religious beliefs are not known.

Amaury first appeared in the movie Brother in 2000, playing as Victor.

Nolasco had his television debut in 1999, when he appeared in the situation comedy series Arli$$ as Ivory Ortega.

For his role as Jack Lupino in the movie Max Payne (2008), Amaury had to go through some serious workouts.

He did both weight lifting and HIIT cardio training for developing quality and lean muscle mass in the shortest time possible. In a matter of 3 months, he added 10 pounds of muscle and got ready for the role.

Nolasco’s favorite things are not known. 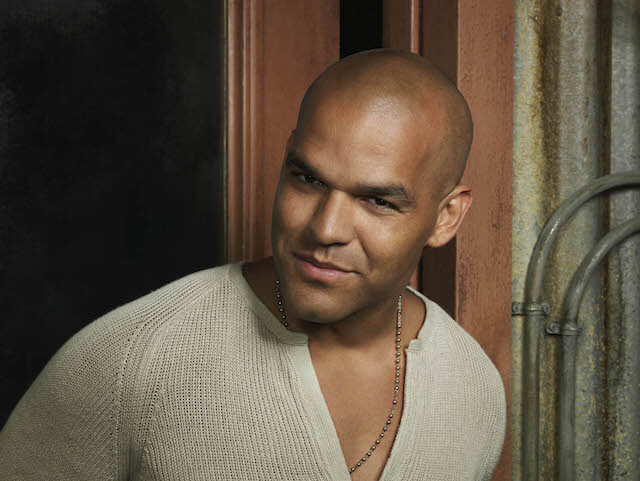 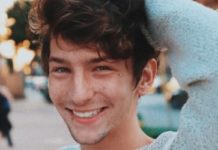 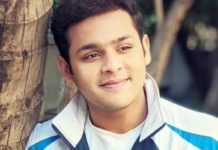