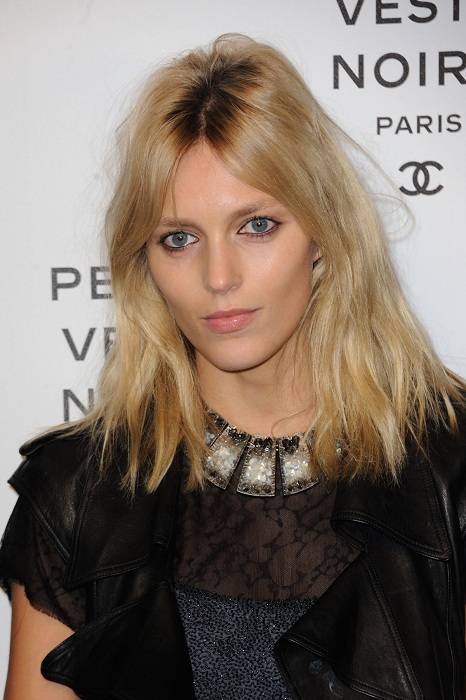 Anna had her early education from schools in Czestochowa, Poland. Then she moved to British High School, Paris for her graduation.

Anna can be contacted through these world-class agencies –

Anja’s attractive look when mixes up with her modeling personality brings out something required for a top model.

So many brands are associated with her name, the top glamour quotient is obvious. 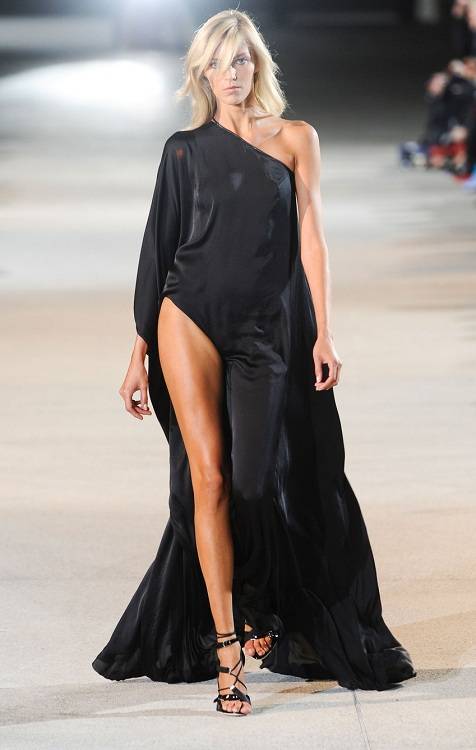 Modeling commitments. She became highly popular when she was ranked 18 by ‘The Money Girls’.

Anja regularly does yoga to stay fit. Even video games have been launched on her fitness regime. 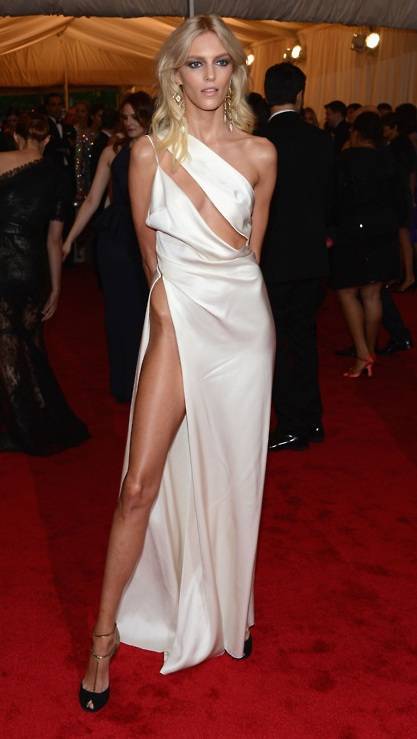