Ansel Elgort is an American actor, singer, model, and DJ who gained acclaim with his role as Augustus Waters in the 2014 romantic tragedy film, The Fault in Our Stars, in which he starred opposite Shailene Woodley. He has also appeared in on-screen projects including The Goldfinch, Divergent, The Divergent Series: Insurgent, The Divergent Series: Allegiant, Baby Driver, and Paper Towns. 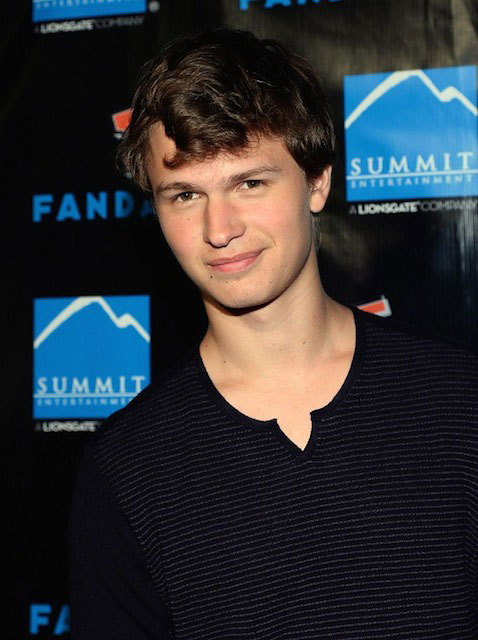 He is represented by Brookside Artist Management. 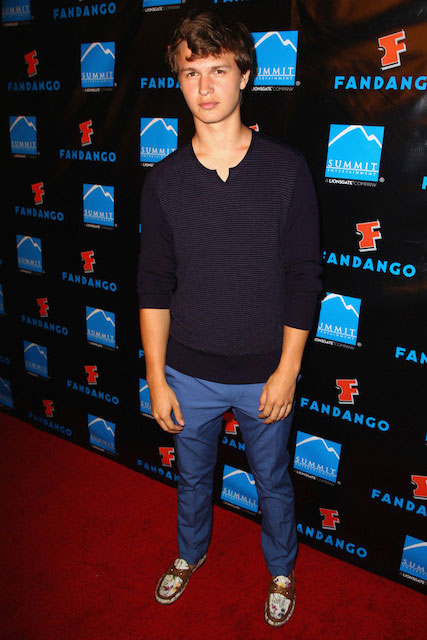 He has served as the brand ambassador for the designer Thom Browne.

Playing Tommy Ross in the 2013 film Carrie, as Caleb Prior in the 2014 film Divergent.

Ansel appeared in the 2013 supernatural horror film Carrie for his role as Tommy Ross.

Ansel works out in the gym. He has shown his muscular body to his fans and is surely taking care of his fitness. 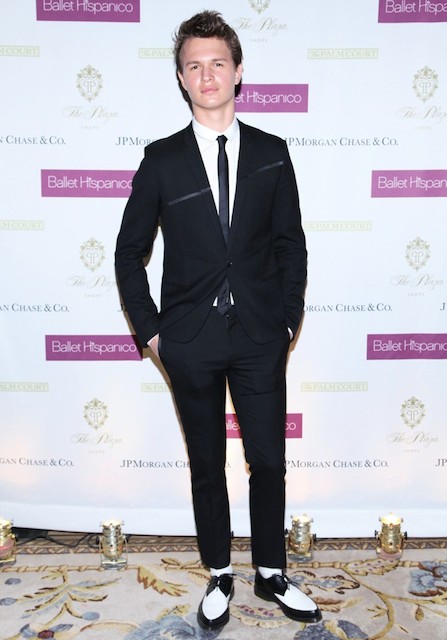