April Bowlby is an American actor and model who is known for playing Kandi/Kimber in the CBS sitcom Two and a Half Men, Stacy Barrett in the legal comedy-drama/fantasy television series Drop Dead Diva, Rita Farr/Elasti-Woman in the superhero series Doom Patrol, Meg in the sitcom How I Met Your Mother, and Rita Farr in the superhero series Titans. Some other shows she has been cast in include The Big Bang Theory, Out of Jimmy’s Head, You’re the Worst, CSI: Crime Scene Investigation, Freddie, CSI: NY, Kath & Kim, Psych, and Mom. Bowlby has also been a part of films such as All Roads Lead Home, Sands of Oblivion, The Wrong Daughter, A Mother’s Crime, The Engagement Clause, Unbroken: Path to Redemption, Dying for the Crown, The Slammin’ Salmon, Marriage of Lies, Love’s Last Resort, and From Prada to Nada. 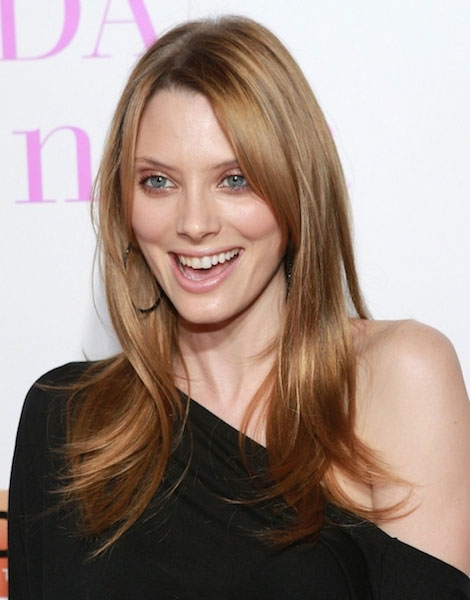 April Bowlby has been represented by – 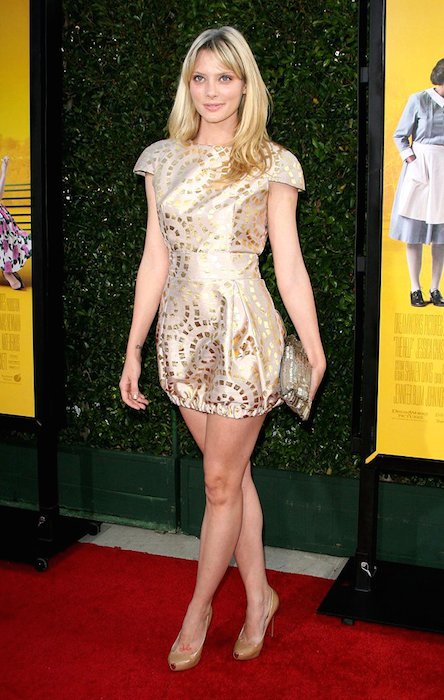 She has appeared in a lot many commercials.

Playing Stacy Barrett in the legal comedy-drama television series Drop Dead Diva from 2009 to 2014. She appeared in a total of 78 episodes.

She is also known for portraying Alan’s silly girlfriend, Kandi in the CBS’s sitcom Two and a Half Men from 2006 to 2012. She appeared in 15 episodes.

She appeared in the 2007 Sci-Fi Channel original movie Sands of Oblivion for her role as Heather.

In 2004, she guest appeared in the crime drama TV series CSI: Crime Scene Investigation for her role as Kaitlin Rackish in an episode titled “What’s Eating Gilbert Grissom?”.

April has a celebrity crush on John Malkovich.

She is a foodie and loves eating food. Her breakfast, in general, is like – two poached eggs, turkey bacon, and half avocado (source of fat and vitamin E). Sometimes, she’ll also have plain yogurt with blueberries in response to her cravings for something sweet.

She loves going to ballet classes. To remain fit, she also goes on a hike with her dog and does cardio on the treadmill on a regular basis. 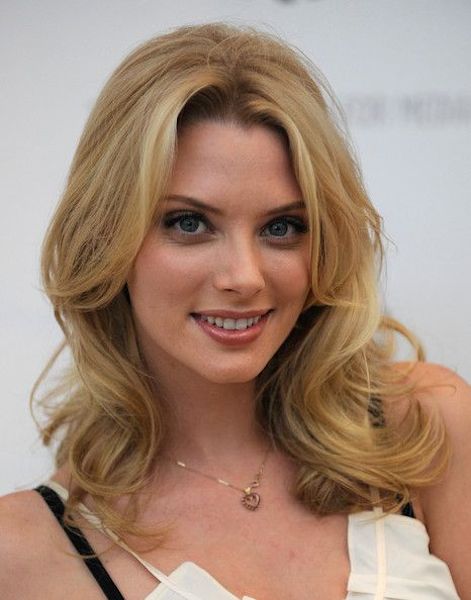