Wilmer Valderrama is an American actor, producer, singer, and television personality who is best known for playing Fez in the sitcom That ’70s Show and for having been cast as Carlos Madrigal in From Dusk till Dawn: The Series. Over the years, he has also been cast in projects like Unaccompanied Minors, From Prada to Nada, Fast Food Nation, The Brooklyn Brothers Beat the Best, Clifford’s Really Big Movie, The Girl Is in Trouble, Demi Lovato: Simply Complicated, Shorty McShorts’ Shorts, Wizards of Waverly Place, Robot Chicken, From Dusk till Dawn: The Series, Grey’s Anatomy, Last Week Tonight with John Oliver, and Columbus Day.

Eduardo Fresco, Will, Mime (Wilmer’s mom used to call him)

Wilmer has Colombian and Venezuelan ancestry. 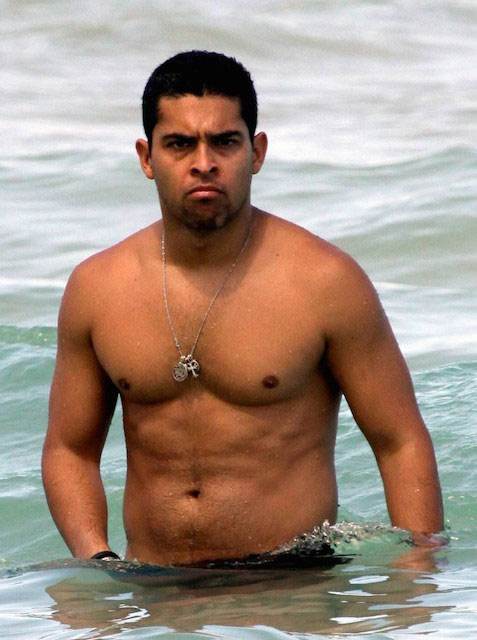 He has appeared in a commercial for Diet Pepsi.

He also appeared in a Spanish-language Pacific Bell commercial.

In 2011, he released his single “The Way I Fiesta feat. Clayton Vice“, which is a non-album song.

Valderrama debuted with the 2001 romantic comedy film Summer Catch for his role as Mickey Dominguez.

In 1998, Valderrama played the role of Antonio in 4 episodes of the TV show Four Corners.

He works out and has a buffed body. Wilmer has been pictured several times running outdoors and doing push-ups with a personal trainer.

He occasionally goes on hikes also. In general, he tries to run daily for a couple of minutes and then do mixed martial arts. 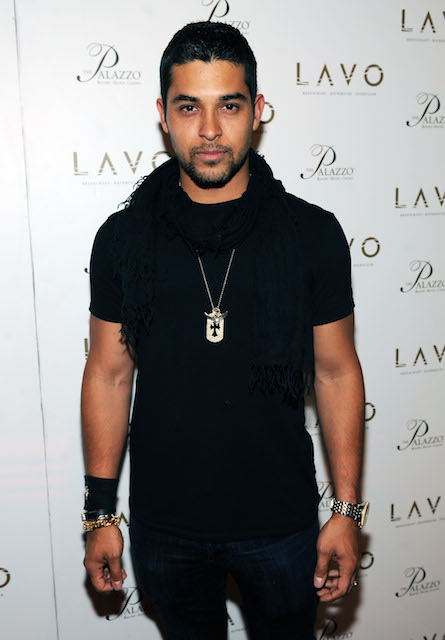