Birdy is an English singer, songwriter, and musician who was 12 years old when she emerged as the winner of the live music competition Open Mic UK in 2008. She has since released several albums, tracks, and extended plays which include Beautiful Lies, Birdy, Fire Within, Young Heart, Breathe, Piano Sketches, Skinny Love, Shelter, People Help the People, Keeping Your Head Up, Wings, Wild Horses, Words as Weapons, No Angel, Let It All Go (with Rhodes), 1901, Words, Light Me Up, and Loneliness. In addition to that, her music has been included on the soundtracks of movies like The Hunger Games (2012), Brave (2012), The Fault in Our Stars (2014), Beyond the Lights (2014), and The Edge of Seventeen (2016). 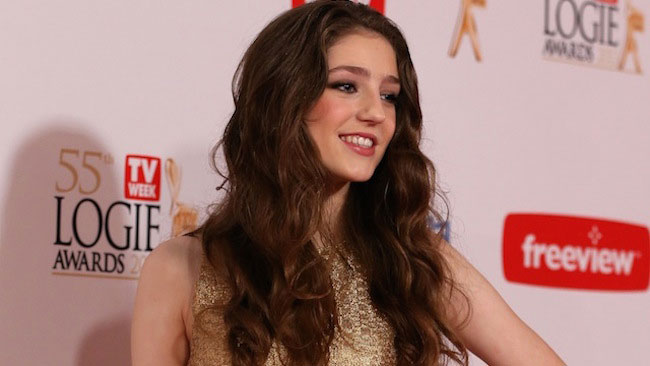 Birdy took her GCSEs at Priestlands School in Lymington and has also studied at Durlston Court Prep School in Barton on Sea.

She then attended a sixth-form college called Brockenhurst College in Brockenhurst, New Forest, Hampshire to study A-levels, but dropped out later.

She is signed to SL Artist Management.

She can also play the violin but is not good at it.

But, as per her Official Facebook Chat, she considers herself 5 ft 5 in or 165 cm.

She has Scottish, English, and Belgian ancestry.

Her singles “Skinny Love,” “People Help the People,” and “Wings.”

Birdy released her debut album Birdy on November 4, 2011 by Atlantic Records. The indie-folk album consists of 11 singles in the standard edition, giving it a total length of just over 44 minutes.

It peaked at #1 in many countries including Australia, Belgium, Netherlands. In the UK, it reached #13 and was certified as Gold. 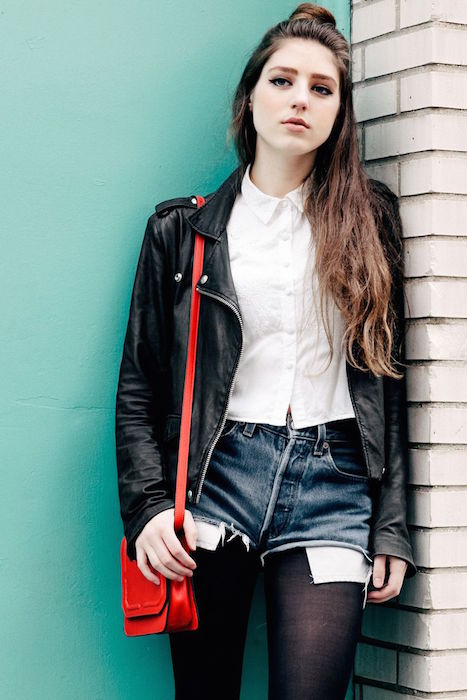