Robert Pattinson is an actor, musician, model, and film producer from London, England. He is known for his work in Harry Potter film series as Cedric Diggory and The Twilight film series as Edward Cullen. He was the executive producer of the romantic drama film, Remember Me (2010), apart from acting in it. From 2009 to 2012, he won all the awards (for which he got nominated) during MTV Movie Awards for Twilight such as “Award for Global Superstar”, “Award for Best Kiss”, “Award for Best Fight”, etc. 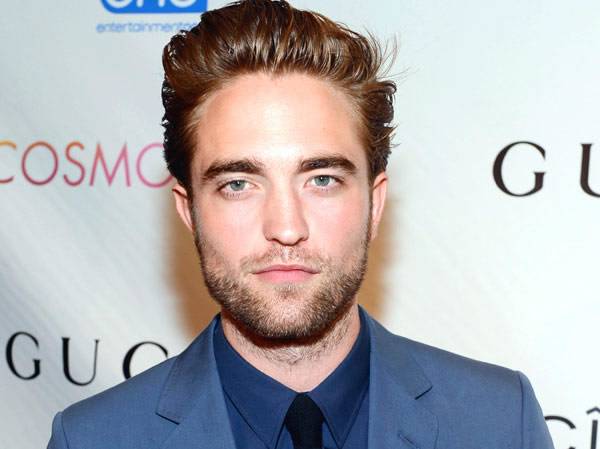 Robert Pattinson attended  Tower House School until he was 12 and then The Harrodian School, London, England. For acting, he joined Barnes Theatre Company. 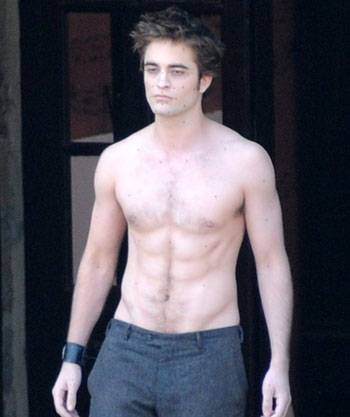 Robert Pattinson didn’t release any album. He only sang 2 songs for Twilight. One of the soundtracks is “Never Think”, which he co-wrote with Sam Bradley and the other is “Let Me Sign”, which was written by Marcus Foster and Bobby Long.

2004 British American costume drama film Vanity Fair was his debut film. He played the role of “Older Rawdy Crawley”. But, his career started greatly through 2005 film Harry Potter and the Goblet of Fire for his role as “Cedric Diggory”.

2005 TV Documentary Harry Potter: Behind The Magic was his first TV appearance. He appeared as himself.  Then, she appeared in many TV documentaries after that in 2005 and 2006.

Then he got a chance to appear in his first TV Series talk show called This Morning on March 17, 2006. This is a 2 hours show, presented by Britain’s Phillip Schofield, Fern Britton, and Lorraine Kelly.

Tamsyn Hamilton is the personal trainer of Pattinson with whom he started training in London at the end of 2007. For Twilight, New Moon, Pattinson worked hard with Tamsyn and as a result, got the shirt shedding body. Pattinson did this kind of workout for his body – 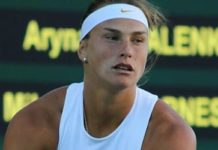