Nikki Reed is an American actress, screenwriter, producer, and singer-songwriter who is known for playing vampire Rosalie Hale in The Twilight Saga, Evie Zamora in the teen drama film Thirteen, Stefanie in the comedy-drama film Last Day of Summer, Betsy Ross in the Fox supernatural drama series Sleepy Hollow, Wendy in the psychological thriller film Enter the Dangerous Mind, Crystal in the horror film Jack Goes Home, Minerva “Mini” Drogues in the satiric neo-noir film Mini’s First Time, Sadie Campbell in the teen drama show The O.C., Rachel in the Netflix sci-fi horror series V-Wars, Allison in the comedy-drama film Familiar Strangers, and Donna in the paranormal romance film In Your Eyes. 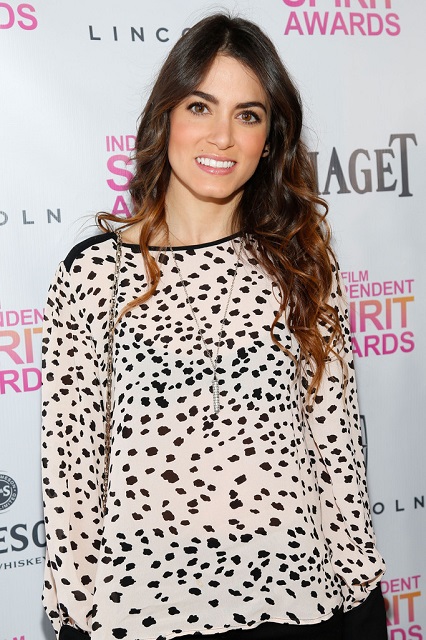 She attended Alexander Hamilton High School in Los Angeles. Nikki dropped out after a year as she faced the situation of harassment from the mothers of other students during lunchtime due to the movie Thirteen (2003). So, Nikki decided to do homeschooling. She earned her high school diploma via homeschooling only.

Nikki’s mother is of English, one-fourth Italian, as well as Scottish, Scots-Irish/Northern Irish, German, Swiss-German, distant Welsh, and French descent. She is of ¾ Ashkenazi Jewish and ¼ German descent on her father’s side. 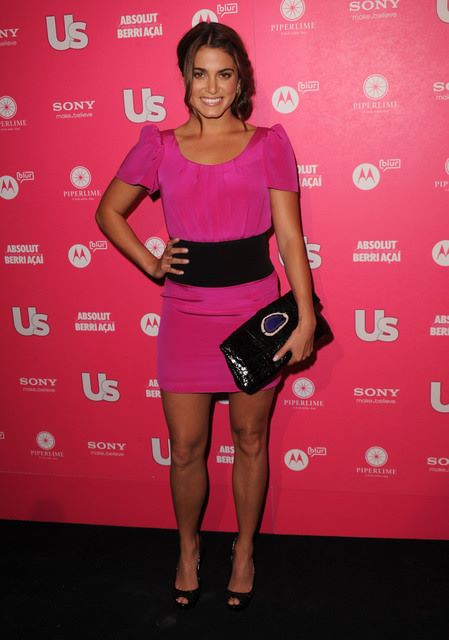 Playing Evie Zamora in Thirteen (2003), Rosalie Hale in the Twilight film series, and others.

The actress has recorded songs with her ex-singer-husband, Paul McDonald. The first song was “Now That I’ve Found You” in 2011.

In October 2012, the couple released their Extended Play titled “The Best Part”.

The song “All I’ve Ever Needed” is a part of  The Twilight Saga: Breaking Dawn – Part 2 soundtrack.

Other than all these audio songs, she has appeared in music videos of several other songs of different musicians like in Santana featuring Steven Tyler’s Just Feel Better in 2005, Sabrina’s No Rose Petals & Bubblebaths in 2010, Hanson’s Get the girl back in 2013.

She acted in the 2003 American drama film Thirteen for her role as Evie Zamora. Nikki also did the job of a screenwriter for this movie.

In 2006, Reed guest appeared in 6 episodes in the teen drama TV series The O.C. for her role as Sadie Campbell.

She eats healthy and tries to stay fit. Nikki Reed indulges in activities to keep herself active throughout the day. She makes sure to eat something before starting her exercise sessions like a snack or a toast.

The exercises are varied like Pilates, running, yoga, acroyoga, hiking, kickboxing, etc. Reed keeps herself motivated and energized with the Detox diet, she calls it an energy booster, which includes lemon juice, apple cider vinegar, and cranberry juice. 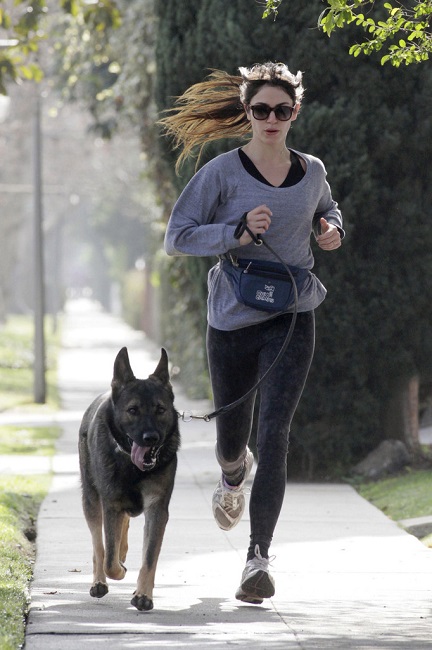