Henry Cavill is an English actor who is known for having been cast as Superman in the DC Extended Universe and for his role as Geralt of Rivia in The Witcher. Some of his other on-screen roles include playing Sherlock Holmes in Enola Holmes, Charles Brandon in The Tudors, Lt. Walter Marshall in Night Hunter, Napoleon Solo in The Man from U.N.C.L.E., Theseus in Immortals, and Will Shaw in The Cold Light of Day. 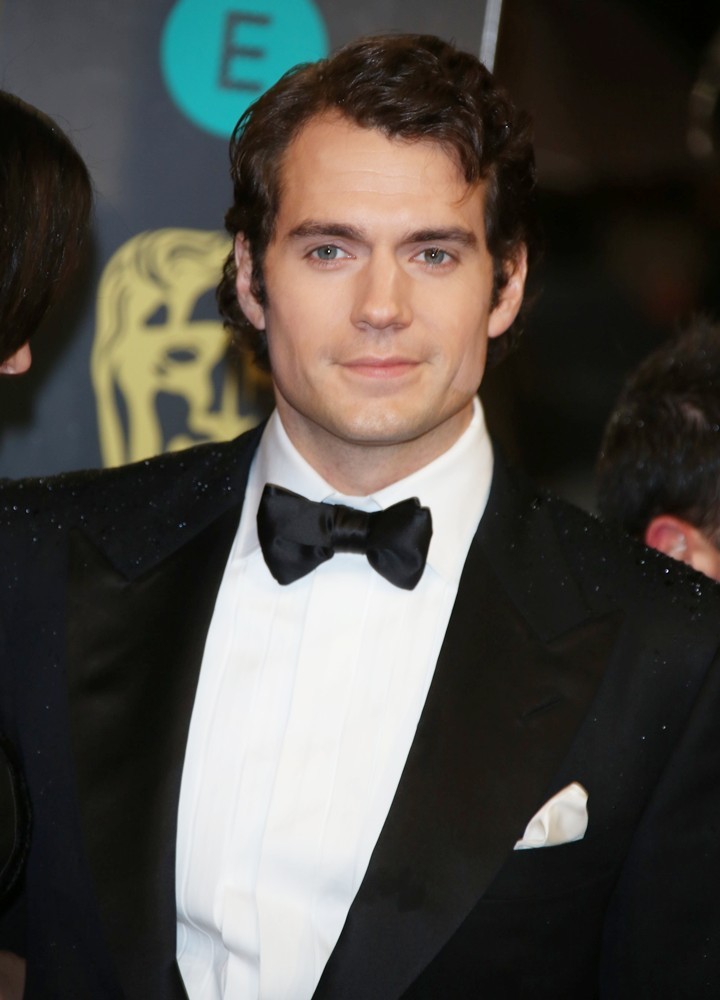 He is of English, Irish, and Scottish descent.

Cavill was chosen as the spokesmodel for Dunhill fragrances in 2008. 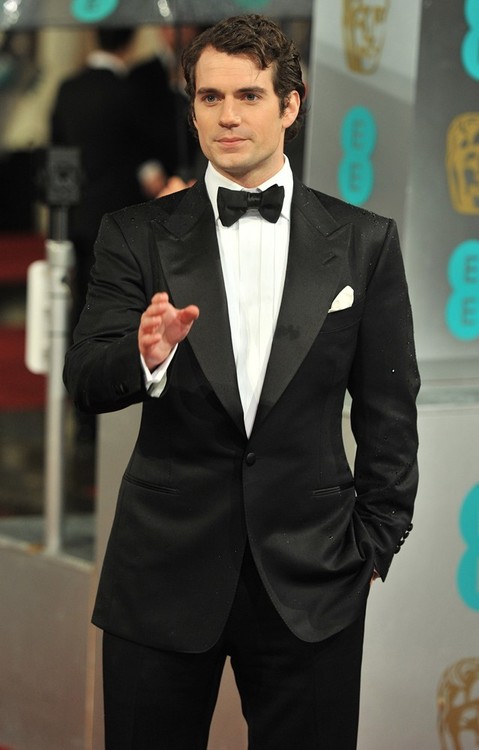 Playing the role of Superman/Clark Kent in the 2013 film Man of Steel. He has also done the portrayal of Charles Brandon, 1st Duke of Suffolk on the Showtime series The Tudors from 2007 to 2010. His work in movies like Immortals and Stardust have also been appreciated.

He had first appeared in the 2001 film Laguna for his role as Thomas Aprea. It was a starring role.

In 2002, Henry guest appeared in BBC’s The Inspector Lynley Mysteries for his role as Chas Quilter in an episode titled “Well-Schooled in Murder”.