Brooke Burke-Charvet is an American television personality, fitness personality, author, model, actor, voice artist, dancer, and businessperson who is known for hosting the E! Network travel show Wild On! (1999–2002), CBS’ Rock Star (2005–2006), and TV Lands’ She’s Got the Look (2010) as well as for winning the 7th season of Dancing with the Stars. She has also been a part of projects such as Dead Scared, The New Celebrity Apprentice, The War at Home, Las Vegas, Melissa & Joey, Rock Me Baby, Monk, Pensacola: Wings of Gold, The Bernie Mac Show, Less than Perfect, That’s Life, Jane the Virgin, Knuckle Sandwich, and It’s All Relative. Moreover, Burke launched “Brooke Burke Body”, a fitness app with workout videos featuring her, in 2017. 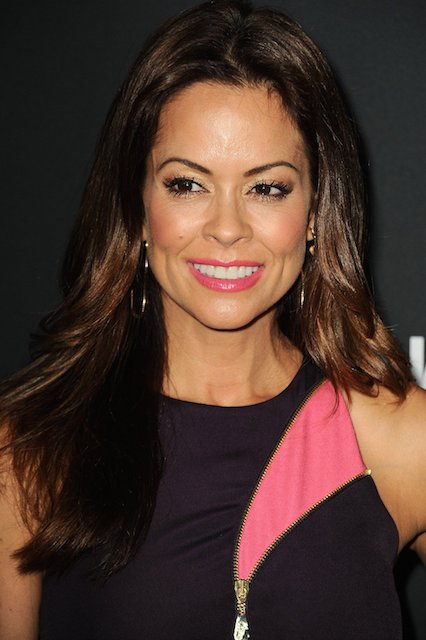 Finally, she went on to study broadcast journalism.

According to CelebrityNetWorth.com, her net worth had been $30 Million.

Brooke is of Portuguese descent on her mother’s side while she has French and Irish ancestry on her father’s side.

She has been featured in many video games and appeared in an infomercial about Swiss ball video home fitness workouts.

In 1986, Brooke played the role of “Waitress on Roller Skates” in the action-horror film The Wraith. Her role is uncredited.

In 2004, Brooke appeared in the horror-comedy film Dead Scared for her role as Jill.

In 1998, she guest appeared in the television series Pensacola: Wings of Gold as Beauty #2 in an episode titled “Solo Flight”.

After giving birth to four kids, she still has flat abs. She revealed her workout routine and diet secrets.

The actress does a couple of Pilates sessions in a week and then she has to take booty burn class three times a week in Malibu. Booty burn is a full-body workout and targets different body parts.

She relies on eating a Mediterranean diet. She makes her own dinner every evening. Brooke avoids sugar, packaged foods, wheat, bad fats. Burke eats a lot of meat and soups. But, like others, she also keeps a cheat day (her favorite food is written below).

She suggests her fans listen to their bodies, but also give a break once in a while.

She has released a fitness book called “Transform your Body with Brooke Burke – Strengthen and Condition“. 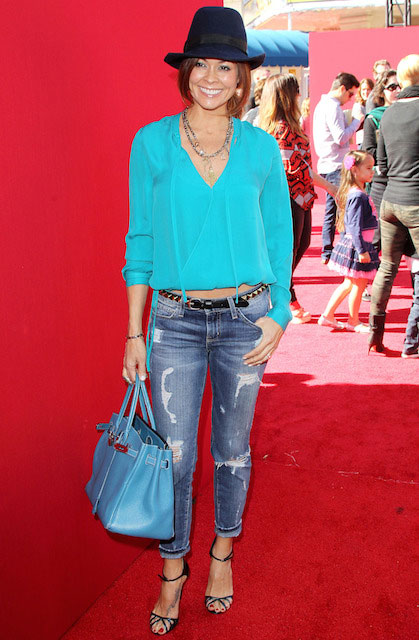