Brooke studied at Dyer Street School. After that, she joined Naenae Intermediate School.

Brooke is represented by CRS Management.

However, she prefers to dye her hair blonde. 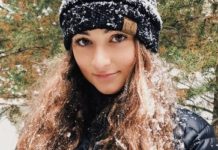 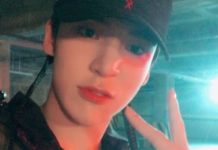