Bruna Marquezine is a Brazilian actress who first gained prominence in 2000 due to her appearance as one of the children interviewers for Gente Inocente. She has appeared in several films and TV shows such as Mulheres Apaixonadas, Breaking Through, I Love Paraisópolis, América, Flordelis: Basta uma Palavra para Mudar, Salve Jorge, Deus Salve o Rei, Blue Beetle, Xuxa e o Tesouro da Cidade Perdida, A Diarista, Aquele Beijo, Cobras & Lagartos, and many more. She has been featured in the music videos of several songs such as Tiago Iorc’s Amei Te Ver and Xuxa Meneghel’s Xuxa Só Para Baixinhos 3. For her acting skills, Bruna has received numerous awards such as the ABL Award and Maria Clara de Teatro Award. 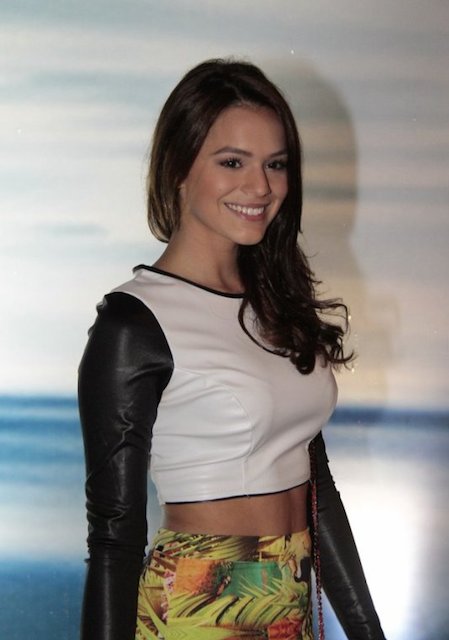 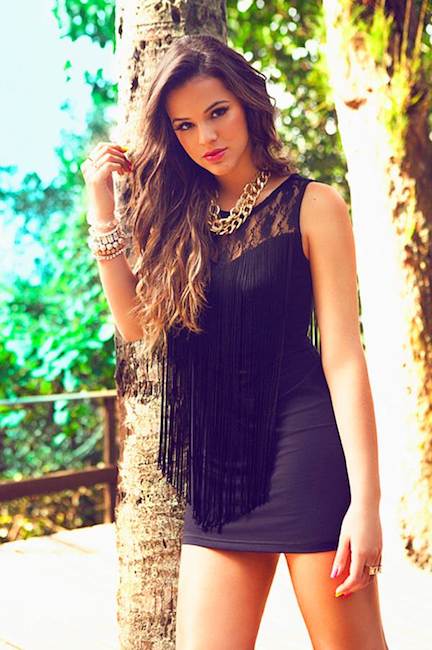 She has done endorsement work for Claro and CloseUp.

Bruna has appeared in a TV commercial for Feijão Broto Legal in 2003, and for Pampili in 2004.

She appeared in the 2003 film Xuxa Abracadabra for her role as Maria.

In 1999, she guest appeared in the television show Gente Inocente as herself. 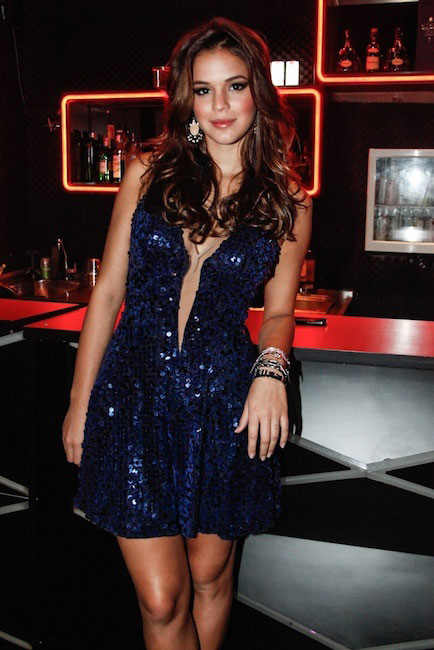