Caroline Flack was an English television and radio presenter and actress who had served as the presenter on numerous shows such as When Games Attack, Comic Relief Does Fame Academy, Escape from Scorpion Island, Something for the Weekend, I’m a Celebrity…Get Me Out of Here! NOW!, The Xtra Factor, Viral Tap, Love Island, The X Factor, Text Santa, and many more. She had also appeared in a variety of other TV shows such as Alan Carr: Chatty Man, Loose Women, Who Wants to Be a Millionaire?, and Celebrity Juice. Caroline published her autobiography titled Storm in a C-Cup in 2015. 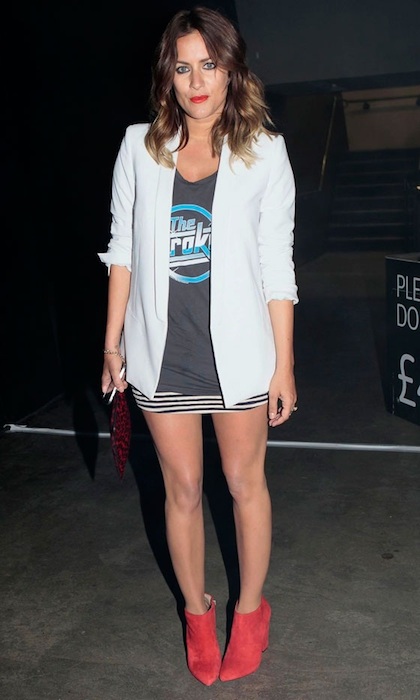 Caroline died at the age of 40 on February 15, 2020, in London, England. It was a suicide and she was found dead inside her home.

She also went to Bodywork Company in Cambridge from 1996 to 1999 and learned dancing and musical theatre.

Caroline was signed to John Noel Management for her work.

She had served as the Regis Salons’ brand ambassador.

Having worked with the ITV channel on their television shows such as The Xtra Factor, The X Factor, and others 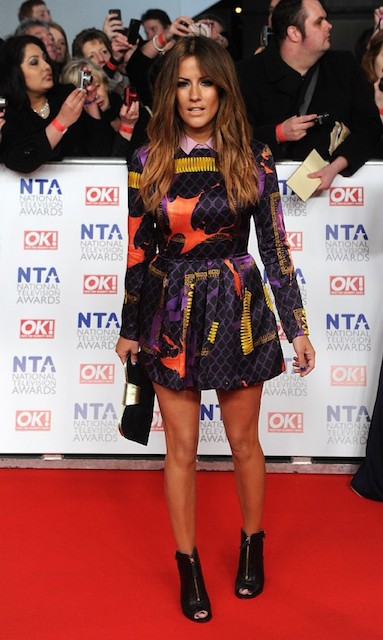 Flack debuted with Is Harry on the Boat? which is a British TV film released in 2001 on Sky One channel. She played the role of a Blonde.

Ulisses is the trainer from whom she used to take help.

She did Pilates, yoga, squats, and other exercises with Ulisses. See the complete workout schedule and diet plan. 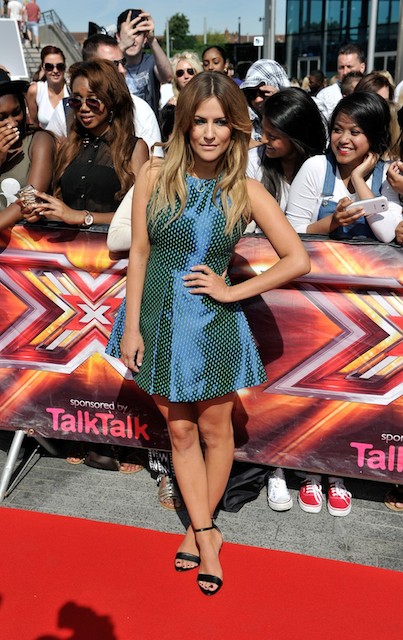