Charlotte Jackson is an English journalist, television presenter, singer, and model. She has served as a presenter on Sky Sports News as well as presented the Sky Sports Football quiz show Take it Like a Fan with John Fendley. 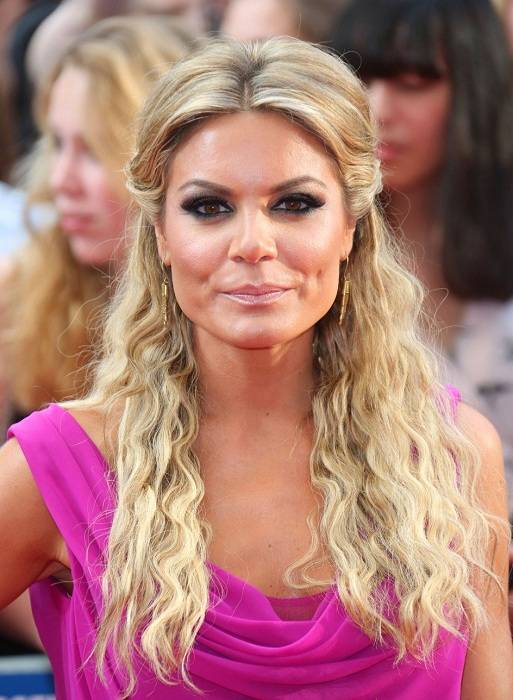 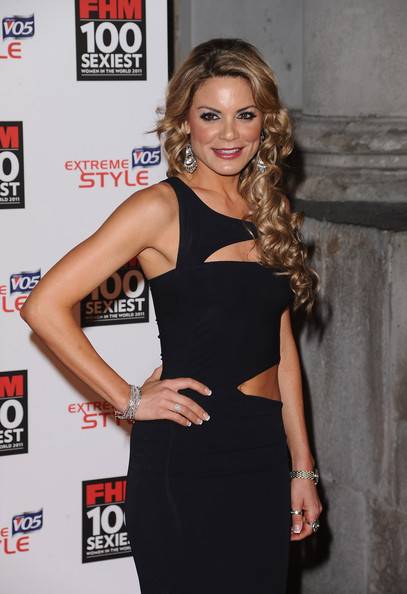 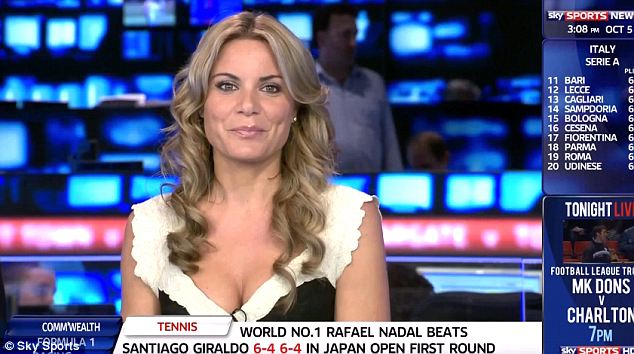 Being the News Presenter for Sky Sports News since August 2009

She also has a little singing career. Jackson was a backing vocalist for Tony Christie for a TV appearance of his hit, “Is This the Way to Amarillo”.

She made her first theatrical film appearance by playing the role of TV News Reporter in the 2012 comedy film Keith Lemon: The Film. It stars Leigh Francis, Verne Troyer, Kevin Bishop, Laura Aikman, and Kelly Brook.

She has appeared on various TV News Channels, presenting the news bulletins since 2004 like sportal.com, TEAMtalk, and others. 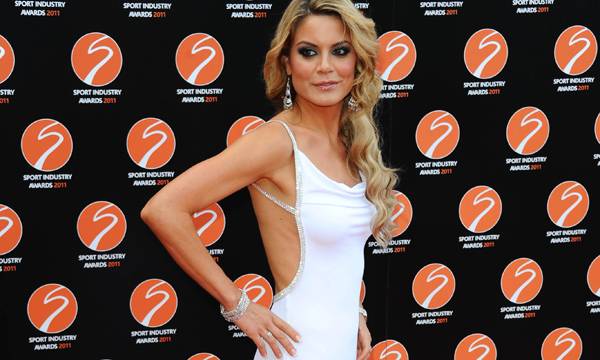