Claire Cooper is a British actor who is best known for playing the role of Jacqui McQueen in the Channel 4 soap opera Hollyoaks. Over the years, she has also been cast in several other projects such as Red Dwarf, Waking The Dead, Waterloo Road, A.D. The Bible Continues, Coronation Street, All Star Family Fortunes, Derren Brown Investigates, Most Haunted, Hollyoaks: King of Hearts, Big Brother’s Big Mouth, The Morning, Knightfall, The Hollyoaks Music Show, Big Brother: Celebrity Hijack, Strictly Come Dancing, From There to Here, Hollyoaks Later, Scott and Bailey, In the Club, Six Wives with Lucy Worsley, 12 Monkeys, Strike Back, and Ready, Steady, Cook. 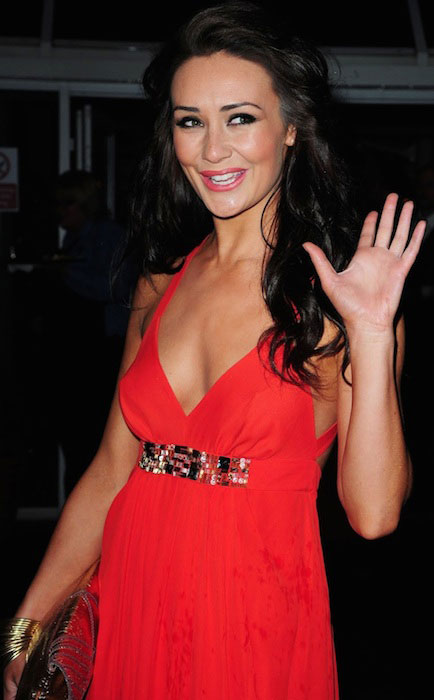 She went to Sandal Endowed Middle School and then Guildford School of Acting in Guildford, Surrey.

She has been signed to Waring and McKenna, Talent Agency, London, England, United Kingdom.

Tattoos on the body

Portraying Jacqui McQueen in Channel 4 soap opera Hollyoaks. She appeared in a total of 462 episodes from 2006 to 2013.

In 1999, she appeared in the comedy franchise Red Dwarf in episode 5 of season 8 for her role as a 50s woman. Her role is uncredited.