Clara Alonso is a Spanish model who has done modeling work for a variety of brands and designers such as GUESS, AX Armani Exchange, Nanette Lepore, Oscar de la Renta, Tory Burch, Pantene, Agua Fresca de Rosas, and many more. She walked the ramp during the 2008 Victoria’s Secret Fashion Show. She has been featured in numerous magazines such as Elle, Harper’s Bazaar, and GQ. 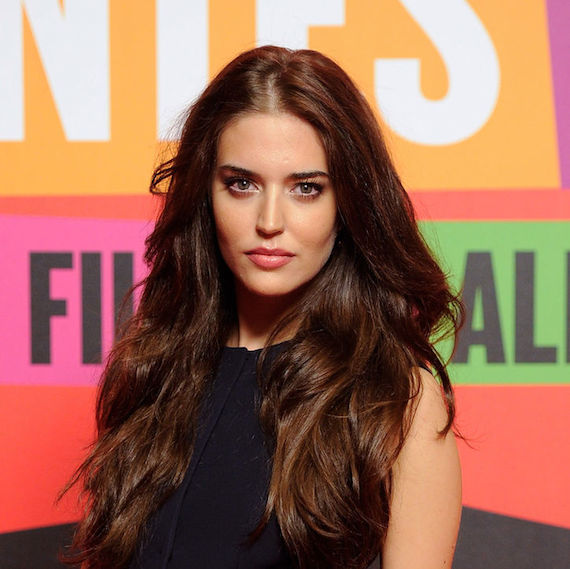 Clara Alonso is signed to these modeling agencies – 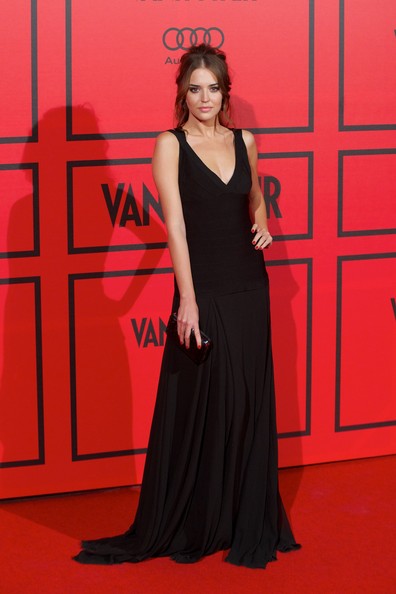 Clara debuted with Resort 2009 fashion show in which she walked the ramp for Diane von Furstenberg. 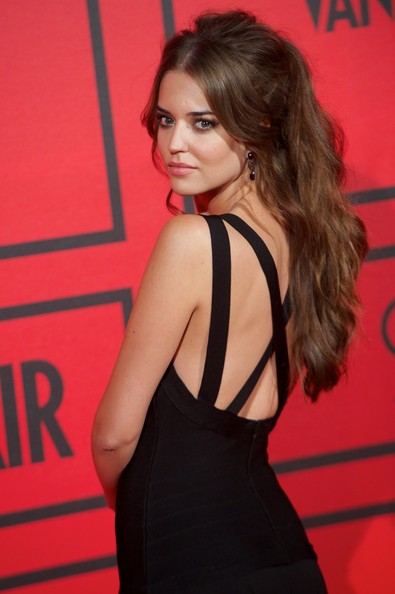