Colbie Caillat is an American singer, songwriter, and musician who released her debut album titled Coco in July 2007. Her discography also includes other albums and tracks like Breakthrough, Christmas in the Sand, The Malibu Sessions, Gypsy Heart, All of You, Bubbly, Fallin’ for You, I Do, Realize, I Never Told You, Brighter Than the Sun, Try, Favorite Song (ft. Common), Never Got Away, and Goldmine. She was named Billboard magazine’s 94th-best-selling music artist of the 2000s in the year 2009. 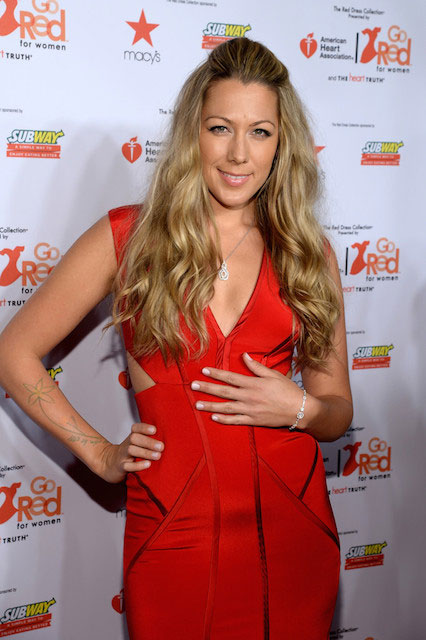 Colbie Caillat is of French, English, German, and Dutch descent.

Colbie appeared in American Cotton Producers and Importers’ commercial in 2010. She has also been featured in apple, and overstock commercials.

She is the brand ambassador of Lily.B skincare.

She may be non-religious. 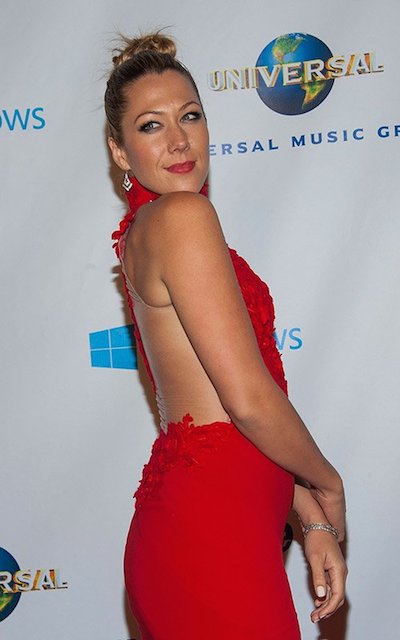 The hit singles such as “Bubbly” and “Realize”, “Lucky”

She released her debut album titled Coco on July 17, 2007, in the USA via Universal Republic Records. She sold about 2,100,000 copies of the album in the U.S., out of which 51,000 copies were sold in the first week only. The album hit #5 position on Billboard 200 and was certified as 2x Platinum.

She debuted with the 2008 film Três Irmãs as herself.

In 2009, she appeared in an episode of late-night live television sketch comedy Saturday Night Live in episode 14 of season 34.

She works out daily. If she is busy and can’t get into a full workout, she tries to do at least some running for say 20 minutes. She feels better after a workout session.

She does 25 to 30 minutes of running on the treadmill three to four times a week. She then does weight training and some stretching and sit-ups.

Colbie performs a full-body workout 2 times a week with her trainer. 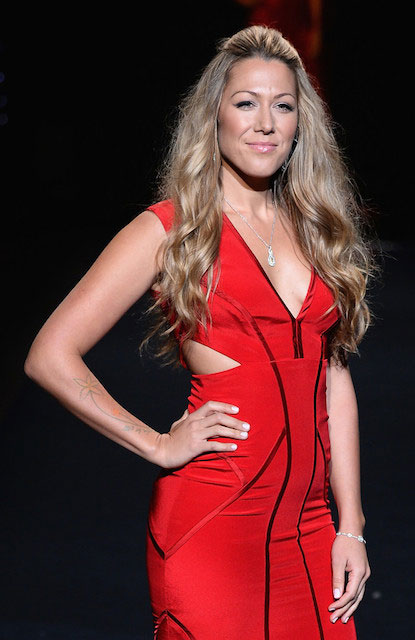