Jessica Capshaw is an American actress who is best known for portraying roles such as Jamie Stringer in The Practice, Dr. Arizona Robbins in Grey’s Anatomy, and Aunt Jordan in Odd Man Out. She has also appeared in a variety of other TV shows and films such as ER, Into the West, How I Met Your Mother, Head Case, The L Word, The Locusts, View from the Top, The Groomsmen, Dear Zoe, The Hero of Color City, and many more. 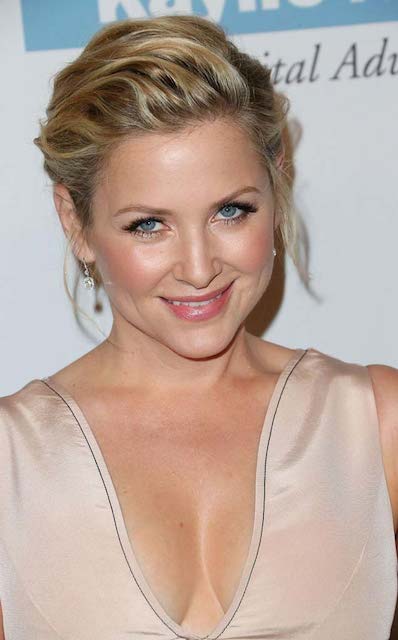 In 1994, Capshaw graduated from Harvard-Westlake School in Los Angeles, California. She received an English degree from Brown University in Providence, Rhode Island in 1998.

Finally, she joined acting classes at the Royal Academy of Dramatic Arts (RADA) in London.

Playing Dr. Arizona Robbins in the ABC’s medical drama TV series Grey’s Anatomy since 2009. She was a part of the recurring cast during season 5, but turned into a series regular from season 6. 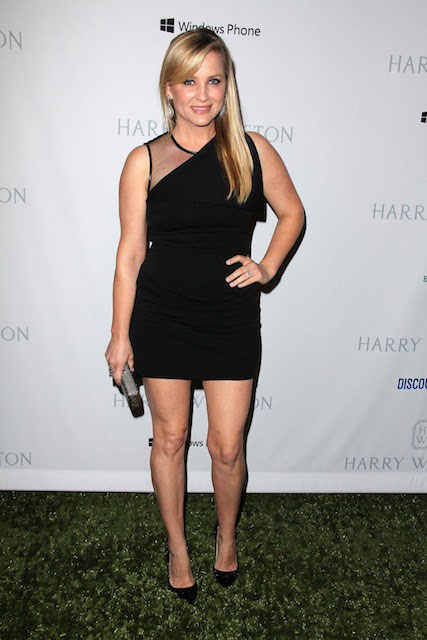 Her first film appearance was in 1997 with The Locusts where she played the role as Patsy. In that film, her mom Kate Capshaw was actually playing the lead role as Mrs. Potts.

In 1999, Capshaw guest appeared in NBC’s medical drama television series ER for her role as Sally.

Her go-to healthy snack consists of Yogurt Honey Peanut Balance Bar. She chooses a snack that is portable, nutritious, and at the same time delicious.

She listens to the top 20 songs of the time to enhance her workout time and make it a success.