Michelle Obama is an American attorney and author who is known for being the wife of former President Barack Obama and for having served as the first lady of the United States from 2009 to 2017. She has also published a variety of books such as American Grown: The Story of the White House Kitchen Garden and Gardens Across America (2012) and Becoming (2018). Michelle has worked as an advocate for education, nutrition, poverty awareness, and healthy eating.

In 1988, she graduated from Harvard Law School when she got her Juris Doctor (J.D.) degree.

Michelle first met Barack Obama, 44th President of the United States at a law firm Sidley Austin in June 1989 and started dating him. She was Barack’s senior there and Barack was employed as a summer associate there. On their first date, they saw the movie “Do the Right Thing.”

She has African American ancestry with distant Irish and other European roots. 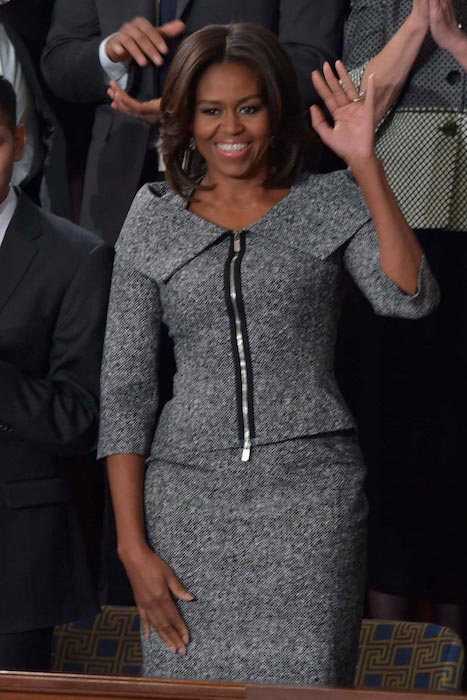 Michelle Obama has not endorsed a brand but has been seen in commercials on JoiningForces.gov, Sprout Channel, Univision Contigo, Google TV etc.

Being the wife of 44th President of the United States, Barack Obama.

Michelle has never been to any film as an actress.

She has not done any of the TV shows as an actress. However, her first TV appearance was in 2004 when she appeared in news talk show Hardball with Chris Matthews as herself.

Check out the workout videos of Michelle Obama on Washington Post.

In the breakfast, she likes to have a fruit, eggs, and bacon. 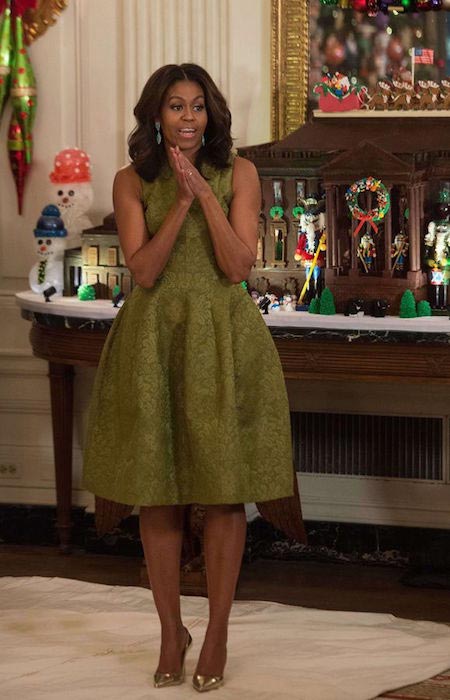