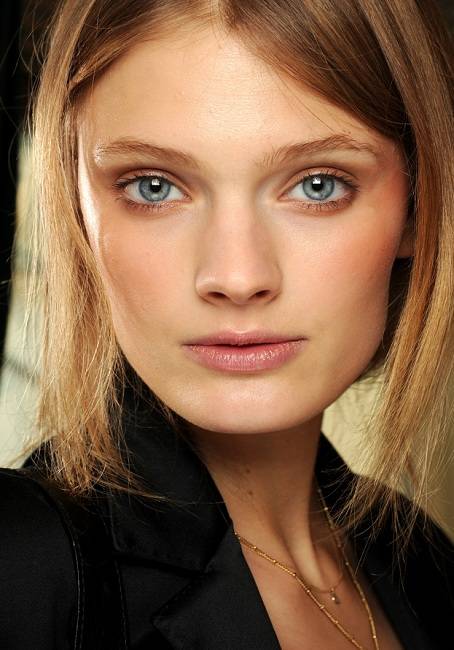 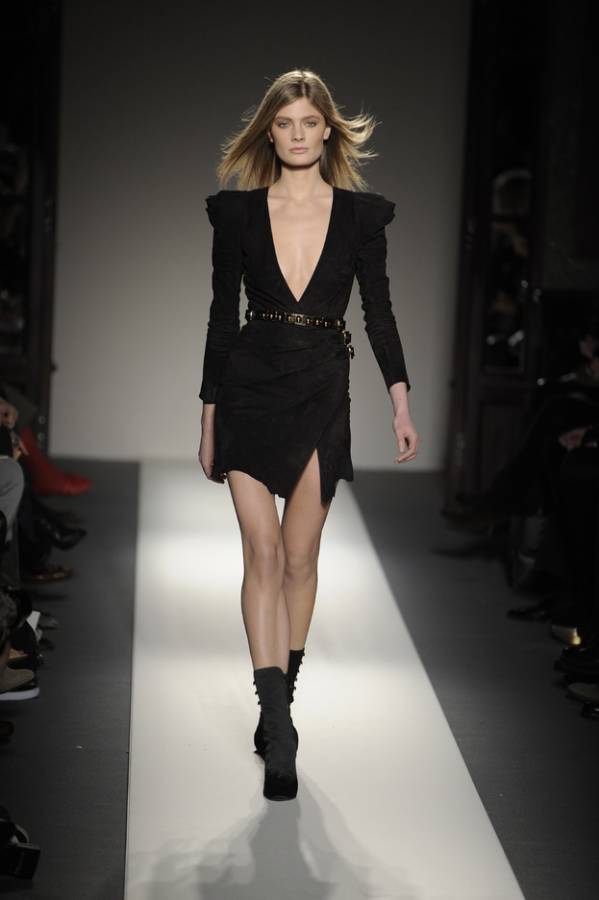 Listed 8th on the list of Top Models by models.com 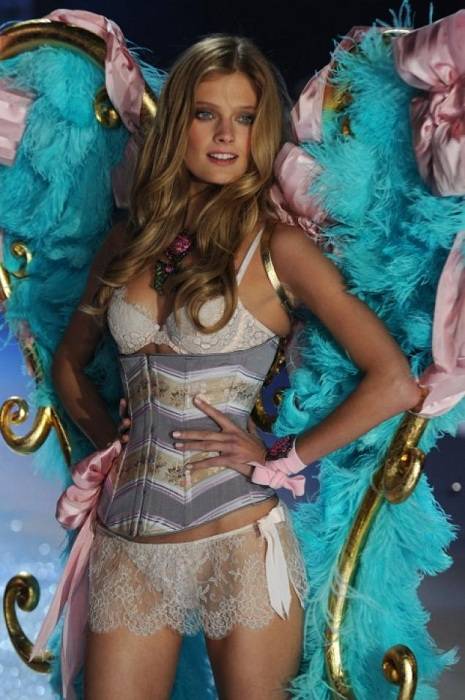 Visit this link to know more about her workout routine or diet plan. She has developed healthy eating habits since her childhood and also exercises a lot. Just during the Christmas holidays, she encounters little difficulty. 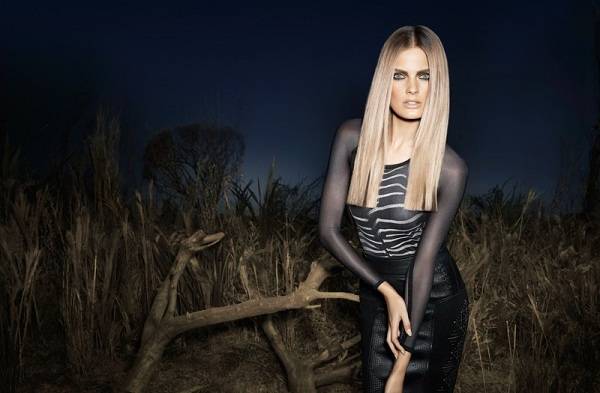