Crystal Reed is an American actress who is best known for portraying roles such as Allison Argent in Teen Wolf, Sofia Falcone in Gotham, Abby Arcane in Swamp Thing, and Amy Johnson in Crazy, Stupid, Love. She has also appeared in a variety of other TV shows and films such as Skyline, Jewtopia, Crush, Ghostland, Teen Wolf: The Movie, CSI: Crime Scene Investigation, CSI: NY, The Hard Times of RJ Berger, Drop Dead Diva, and Rizzoli & Isles. For her acting skills, Crystal has been honored with numerous awards such as the Young Hollywood Award. 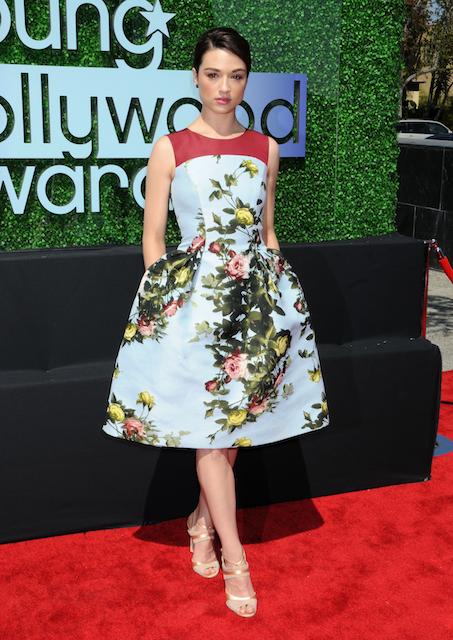 She attended Wayne State University to complete her study in their Bachelor of Fine Arts program. 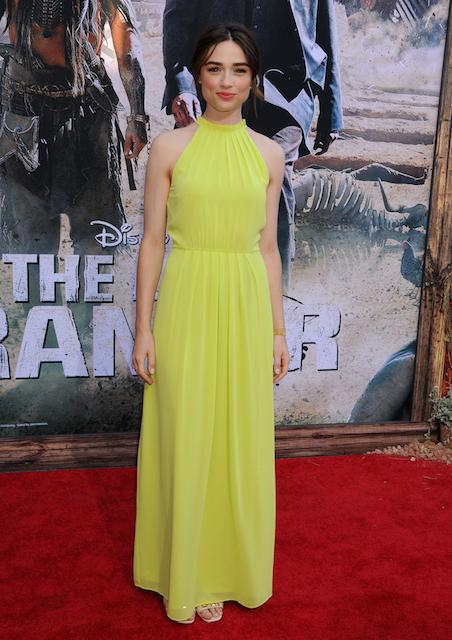 Dimples on cheeks during smile 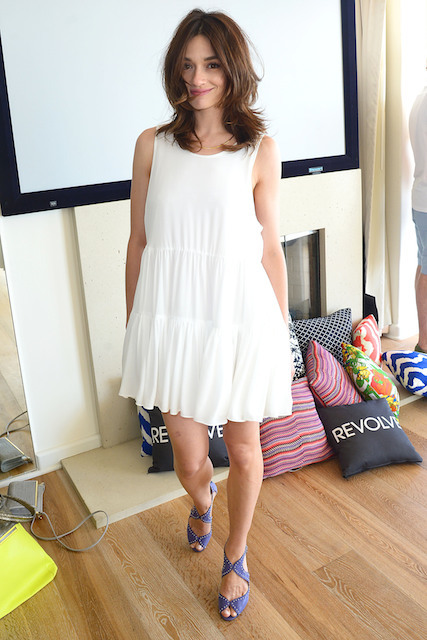 She has appeared in Toyota Entune and Walmart / Maybelline commercials in 2012.

Crystal appeared in the 2010 alien invasion science fiction thriller film Skyline for her role as Denise.

In 2010, she guest appeared in the television series CSI: Crime Scene Investigation for her role as Julie in an episode titled “Lost & Found”.

Whenever she craves dark chocolate, instead of eating M&M’s, she eats an apple with almond butter (or peanut butter) spread on the apple and sprinkled with dark chocolate chips. This acts like a filling between the two apple slices. 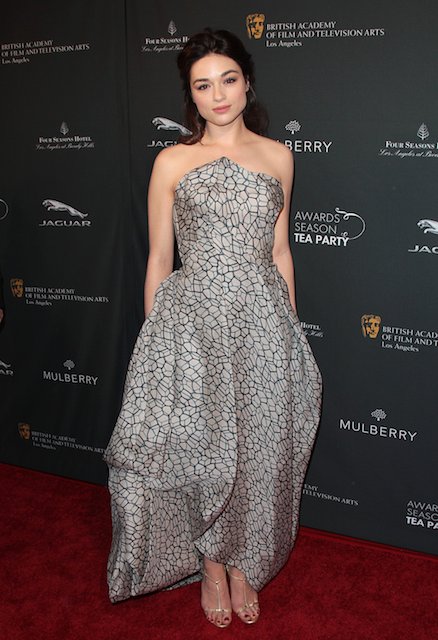