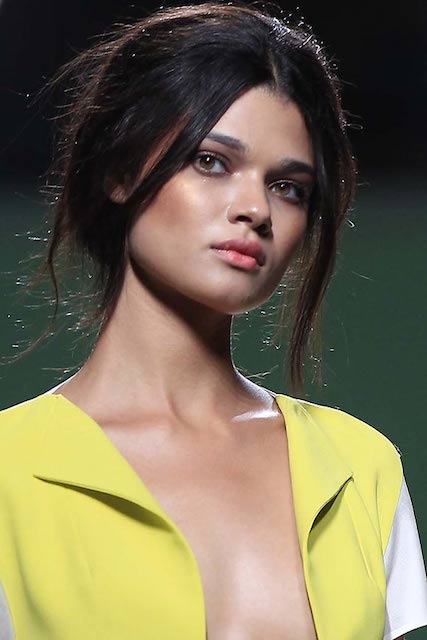 Daniela Braga has been signed with several modeling agencies –

Daniela Braga is of Brazilian descent.

She is blessed with good genetics, which she admits. But, she still worked out to make her body runway ready for the prestigious Victoria’s Secret Fashion Show 2014.

She did a lot of abs exercises nearing the VS Fashion Show 2014. In general, she does a lot of stretching and swimming.

She is a foodie and likes chocolate and ice cream a lot. So, sometimes it becomes difficult to focus on a healthy diet.

Her workout playlist consists of these songs – “Anaconda” by Nicki Minaj, “Chandelier” by Sia, “Fancy” by Iggy Azalea, “Bad Girl” by Usher, and “Samba” by Brazil. 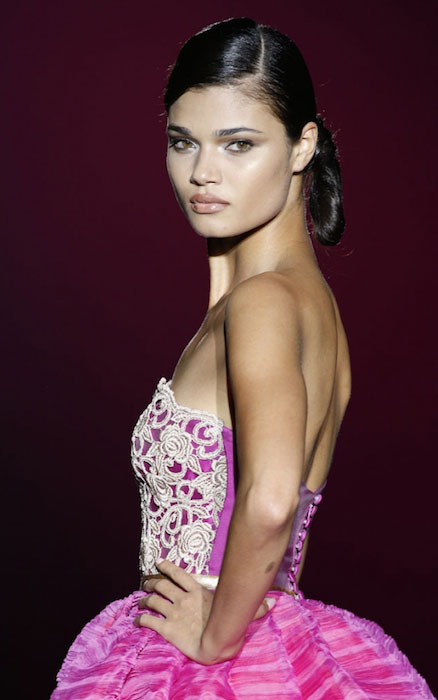