Elizabeth Banks is an American actress, producer, and director who is best known for portraying roles such as Effie Trinket in The Hunger Games film series and Gail Abernathy-McKadden in the Pitch Perfect film series. She has also appeared in a variety of other TV shows and films such as Spider-Man 2, Catch Me If You Can, The Sisters, The Uninvited, Man on a Ledge, Magic Mike XXL, The Happytime Murders, Charlie’s Angels, S*x and the City, American Dad!, Law & Order: Special Victims Unit, Modern Family, and Press Your Luck. She has won numerous awards such as the Women in Film Crystal + Lucy Awards, BTVA People’s Choice Awards, and MTV Movie Awards. 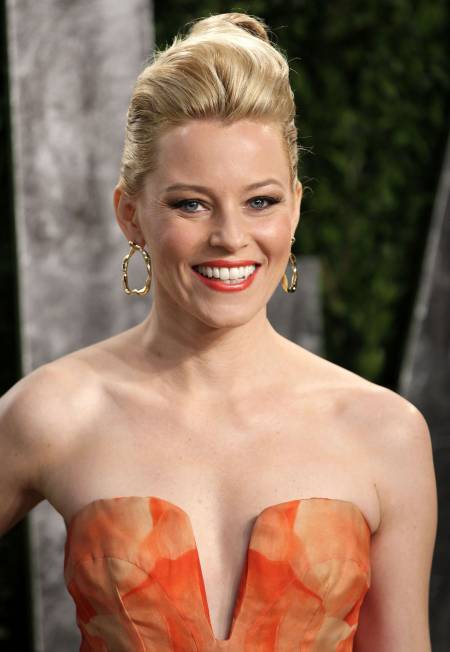 She has a total of three siblings (including Geoff) and she is the eldest among them.

Elizabeth married the sportswriter and producer, Max Handelman in 2003. She first met him on the first day of the University on September 6, 1992. In March 2011, she gave birth to their first child, son Felix (born via a surrogate). In November 2012, the family welcomed another child, son Magnus Mitchell (again born via surrogacy).

She has English, Irish, Scottish, and distant Dutch ancestry.

She has appeared in commercials for L’Oreal Paris, Realtor.com, Old Navy, etc. 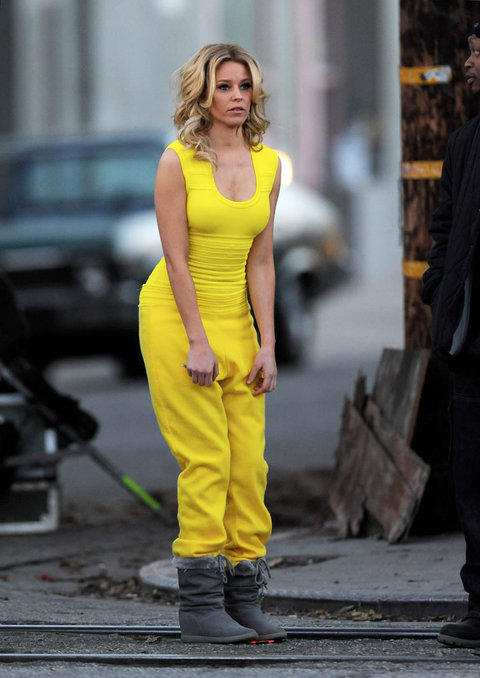 She debuted with the 1998 independent film Surrender Dorothy as Vicki. She was credited as Elizabeth Casey.

In 1999, she had a cameo appearance in the American TV soap opera All My Children (or AMC) as a waitress.

She takes help from personal trainer Joselynne Boschen. She has been working with Boschen for five years. When Elizabeth is in LA, she exercises three days a week for about an hour and concentrates on cardiovascular exercises, weight training, plyometrics, medicine balls, and TRX training. Read her full workout routine and diet plan. 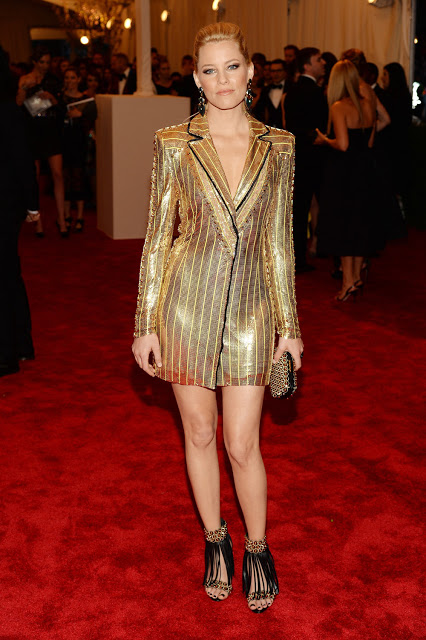