Ella Purnell is an English actress who is best known for portraying roles such as Jackie in Yellowjackets, Gwyn in Star Trek: Prodigy, Jinx in Arcane, Kate Ward in Army of the Dead, and Tess in Sweetbitter. She has also appeared in a variety of other TV shows and films such as Cyberbully, Ordeal by Innocence, Fallout, Belgravia, The Legend of Tarzan, Miss Peregrine’s Home for Peculiar Children, Kick-Ass 2, Maleficent, Never Let Me Go, and many more. Her theatre credits include plays like Natives. For her acting skills, Ella has been honored with several awards such as the “Best Actress” award at the Los Angeles Independent Film Festival.

Ella went to the City of London School for Girls and then to Forest School in Epping Forest, Walthamstow. 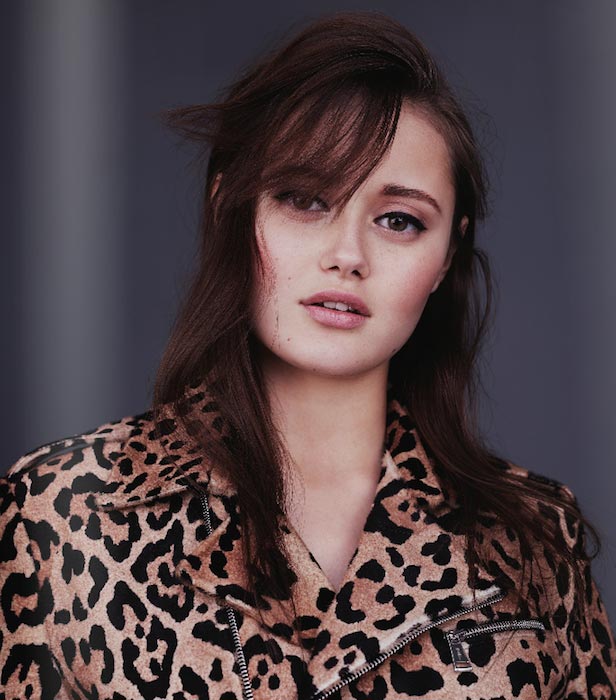 Ella debuted with the 2010 romantic drama movie Never Let Me Go for her role as Young Ruth.

She has not appeared in a TV series yet. But, got to appear in Channel 4’s TV movie Cyberbully in 2015.