Emma Rigby is an English actress who is best known for portraying roles such as Hannah Ashworth in Hollyoaks, Red Queen in Once Upon a Time in Wonderland, Angie in A Cinderella Christmas, and Gemma Roscoe in Prisoners’ Wives. She has also appeared in numerous other TV shows and films such as Demons Never Die, The Physician, American Violence, The Counsellor, Endless Love, Born and Bred, Pramface, Becoming Human, Ripper Street, Death in Paradise, Bulletproof, Endeavour, Inspector George Gently, and many more. Her theatre credits include plays like Wolfboy and Witness for the Prosecution. For her acting skills, Emma has been honored with numerous awards such as the British Soap Award.

Emma attended De La Salle High School in St Helens but left in 2006 to focus on her acting career. In her GCSE exam results, she received 9 A/A*.

She is signed to Nigel Round Management.

As a model, she was signed to Select Model Management. 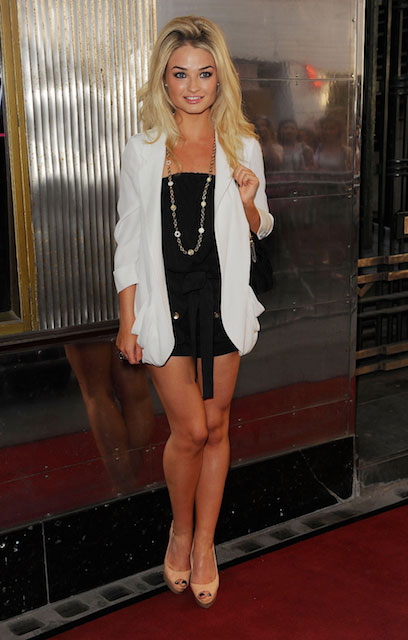 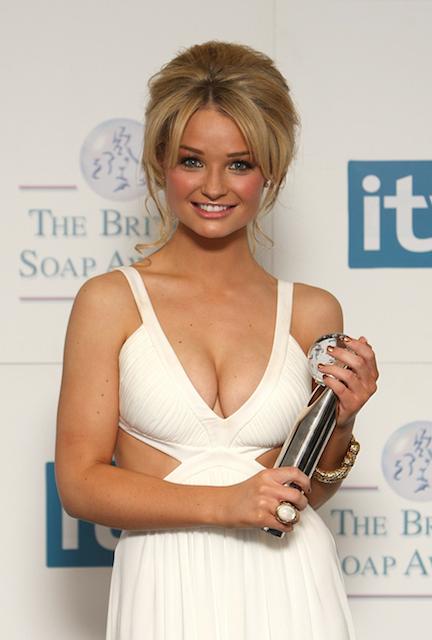 Playing Hannah Ashworth in the British soap opera Hollyoaks from 2005 to 2010. She was a part of the main cast. For her performance, she also won the award for the “Best Actress at the British Soap Awards 2008”.

In 2009, she appeared in the short film A Kingdom without a King for her role as Alicia Waterstone.

From 2002 to 2003, Emma appeared in Channel 4’s soap opera Brookside for her role as Elena Jones. She did just three episodes during these two years.

Emma eats mostly healthy. She revealed her diet plan of that particular day to New Magazine.

She also drinks an ample amount of water throughout the day.