Emmy Rossum is an American actor, singer, and songwriter who is known for playing Fiona Gallagher in the comedy-drama television series Shameless, Christine Daaé in the musical romantic drama film The Phantom of the Opera, Deladis Slocumb in the drama film Songcatcher, Katie Markum in the neo-noir mystery crime drama film Mystic River, Allison Ellison in the legal drama series The Practice, Alexa Walker in the romantic drama film Dare, Abigail Williams in the CBS soap opera As the World Turns, Maggie in the drama film Before I Disappear, Bulma in the science fantasy action film Dragonball Evolution, Laura Chapman in the climate science fiction disaster film The Day After Tomorrow, Claire Addison in the Disney Channel Original Movie (DCOM) Genius, and Kathryn Walker in the biographical comedy-drama film A Futile and Stupid Gesture. Apart from acting, she has also released albums, extended plays, and tracks such as Inside Out, Sentimental Journey, Slow Me Down, Pretty Paper, and Carol of the Bells. 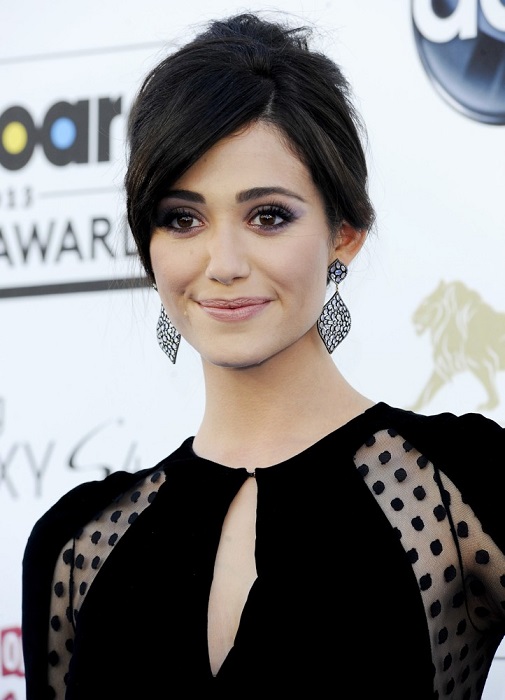 She attended an all-girls independent school, Spence School in New York City. Then, she studied at Stanford University, and Columbia University.

In 2021, her net worth was $12 Million according to CelebrityNetWorth.com.

Emmy Rossum is of English and Dutch descent on her father’s side and has Ashkenazi Jewish roots on her mother’s side.

She has earned an endorsement commercial from Cotton Inc.

Emmy has also appeared in several other TV commercials. Some of them are –

She was seen in print ads for Chevy Malibu, besides AK Plaza.

Emmy was announced as the ambassador for YouthAIDS charity.

In August 2008, Emmy was announced as the spokesperson for Susan G. Komen for the Cure.

Emmy has revealed that she is a spiritual person but not especially religious.

Emmy’s father is Protestant while her mother is Jewish. 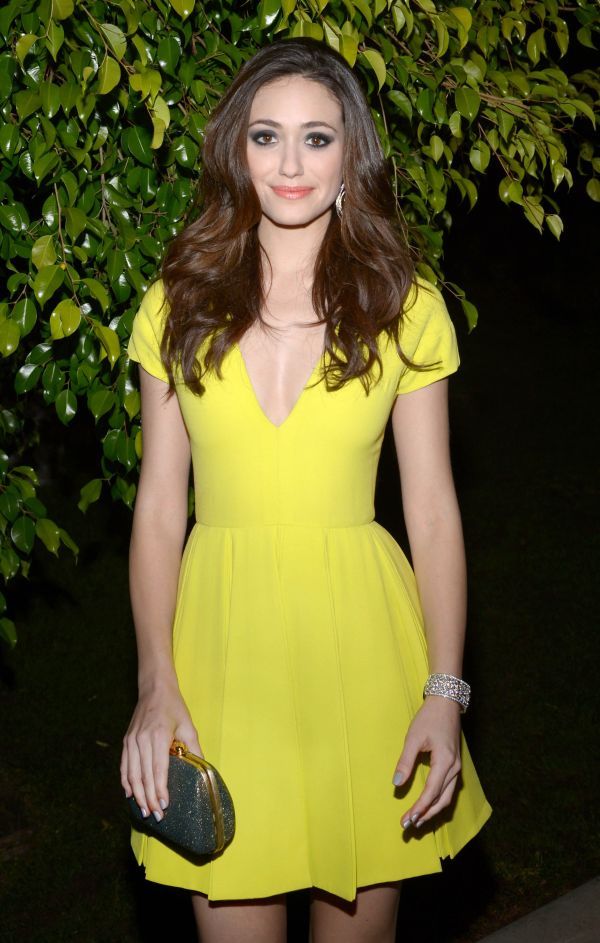 She released her debut album Inside Out on October 23, 2007, under the label Geffen. Its length is 48:21 minutes, consisting of these singles –

1996 film, Grace & Glorie for her role as Luanne. It was though, a television film.

American police procedural and legal drama television series, Law & Order. She appeared in the show in just a single episode titled “Ritual” in season 8 and episode 10 for her role as Alison Martin in 1997.

For her role in the TV series, Shameless, she looks amazing. To stay in the best shape, she does a lot of dancing. She says that she has been doing dancing since childhood and grew up doing that. In her own words –

“I love Physique 57. Generally, I take spinning and I try to do things in groups. I don’t like a one-on-one trainer—too much pressure. And I hate push-ups, I hate them with a passion.”

However, she can do 8 pushups properly. But, she generally hates them. Rossum likes to work out and do exercises in the presence of some noise like music or a TV show like Pretty Little Liars. 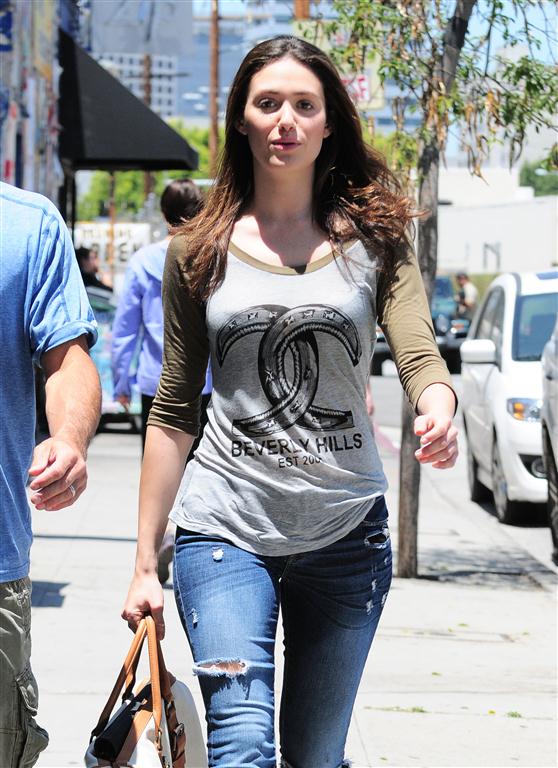 “I like René Descartes‘ theory about a ball of wax. You can change its form from solid to liquid, but it’s still the same ball of wax. With acting, you are the same person in a different form. You can only be what you know, and you only truly know yourself.”