Ewan McGregor is a Scottish actor, voiceover artist, writer, and producer who has been cast in a wide range of projects and is known for playing roles such as Christian in the jukebox musical romantic drama film Moulin Rouge!, Emmit Stussy/Ray Stussy/Android Minsky’s Scientist Companion in the black comedy crime drama series Fargo, Obi-Wan Kenobi in the Star Wars prequel trilogy, Camerlengo Father Patrick McKenna in the mystery thriller film Angels & Demons, Roman Sionis/Black Mask in the DC Extended Universe superhero film Birds of Prey, SPC John Grimes in the war film Black Hawk Down, The Ghost Writer in the neo-noir political thriller film The Ghost Writer, Bill Fordham in the tragicomedy film August: Osage County, Mark Renton in the drama films Trainspotting and T2 Trainspotting, and Halston in the miniseries Halston. For his work in Fargo, McGregor won a Golden Globe Award for “Best Lead Actor in a Limited Series or a Motion Picture Made for Television” and Critics Choice Television Award for “Best Actor in a Movie Made for Television or Limited Series”. He was appointed by the French government as a Chevalier dans l’Ordre des Arts et Lettres (Knight of the Order of the Arts and Letters) in 2010 and he was appointed an Officer of the Order of the British Empire (OBE) in the 2013 New Year Honours for services to drama and charity. 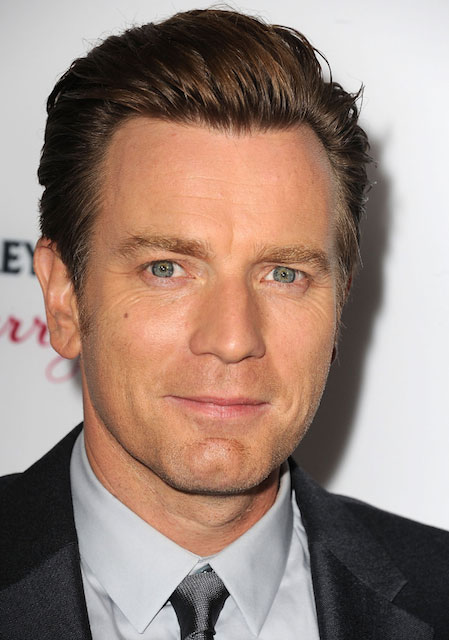 He, then, attended Guildhall School of Music and Drama in London, England.

In 2020, his net worth was $25 Million according to CelebrityNetWorth.com.

Ewan McGregor is of Scottish and German descent. 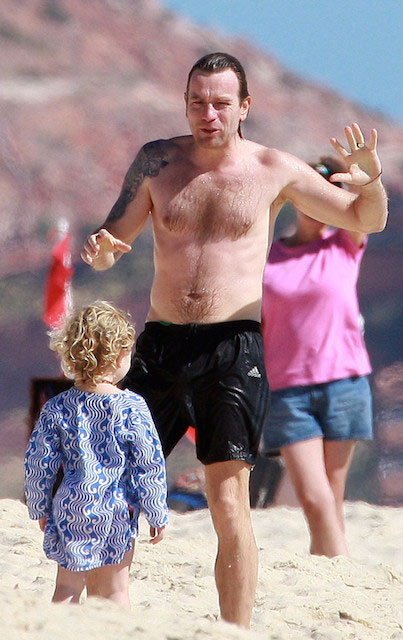 His shoe size is speculated to be 9½.

He has also appeared in commercials on Citroen DS5 Hybrid car, Davidoff Adventure cologne and others.

In 1994, he appeared in an epic fantasy drama film Being Human for his role as Alvarez.

In 1993, McGregor appeared in 6 episodes in a British television show Lipstick on Your Collar for his role as PTE Mick Hopper. 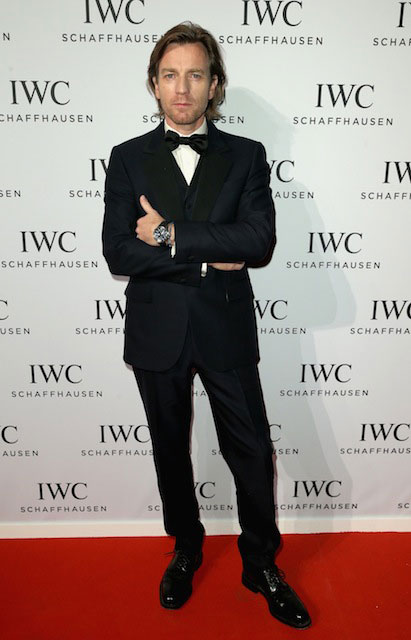