Hayley Kiyoko is an American singer, songwriter, musician, dancer, actor, and music video director who started her career in the entertainment industry at a young age. Over the years, she has been cast in several shows and movies like Scooby-Doo! The Mystery Begins, Jem and the Holograms, Insidious: Chapter 3, XOXO, Becks, Scooby-Doo! Curse of the Lake Monster, Zeke and Luther, CSI: Cyber, Wizards of Waverly Place, Lemonade Mouth, Blue Lagoon: The Awakening, The Vampire Diaries, Five Points, The Fosters, RuPaul‘s Secret Celebrity Drag Race, Insecure, and Hello, My Name Is Frank. Her work as a musician comprises of extended plays, albums, and tracks such as This Side of Paradise, A Belle to Remember, Citrine, This Side of Paradise, Expectations, What I Need (ft. Kehlani), Rich Youth, One Bad Night, L.O.V.E. Me, Feelings, Sleepovers, and Gravel to Tempo. 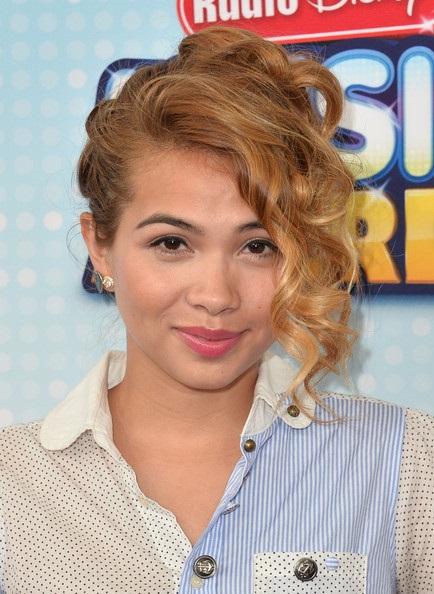 Hayley Kiyoko studied at Agoura High School, from where she graduated in 2009. During her time there, she was appointed “Commissioner of Entertainment” in her sophomore year and “Commissioner of Pep Rallies” in her junior year.

Later, she was accepted into Clive Davis School of Recorded Music at New York University but initially deferred until eventually declining due to career opportunities.

Hayley Kiyoko has been signed with – 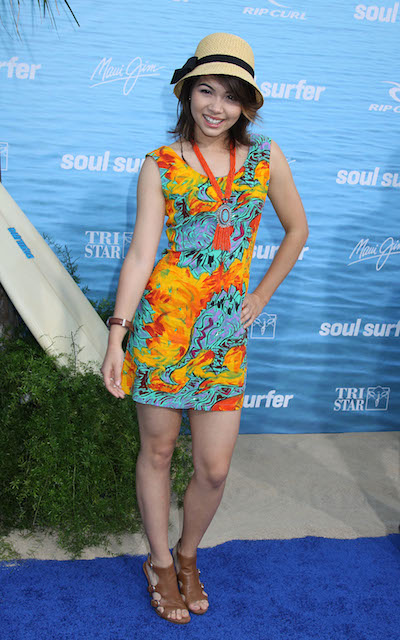 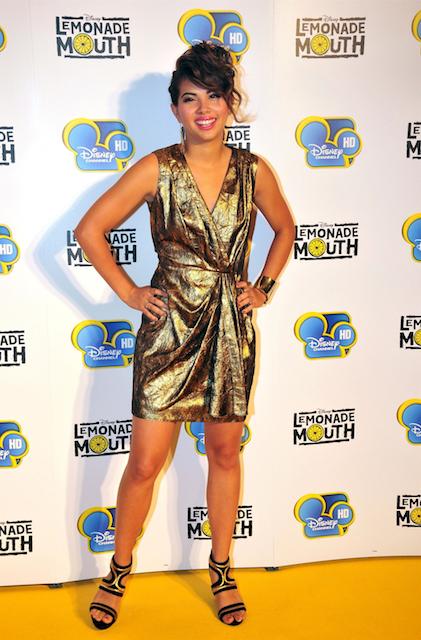 Hayley’s shoe size is speculated to be 8 (US).

She has appeared in Slim Jim, GM Onstar, and Cinnamon Toast Crunch commercials.

Playing Velma Dinkley in the Scooby-Doo! TV movies in 2009 and 2010, as Stella Yamada in the 2011 music drama TV film Lemonade Mouth.

Hayley played her role as Velma Dinkley in the 2009 American comedy fantasy and adventure TV film Scooby-Doo! The Mystery Begins.

In 2007, Hayley guest appeared in Nickelodeon’s Unfabulous for her role as rapping/dancing girl in an episode titled “The Song”. 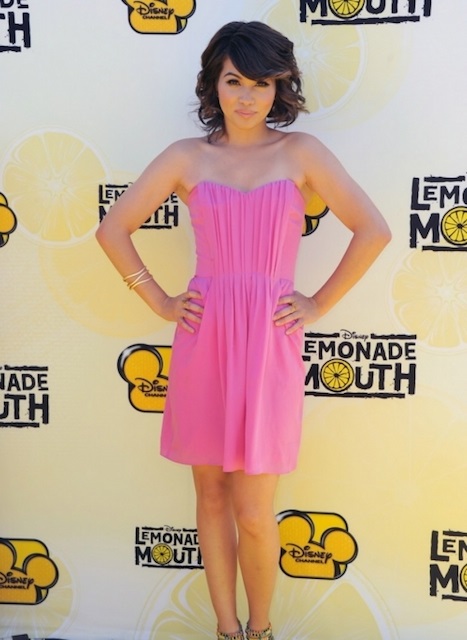