Hayley McQueen is a Scottish TV sports presenter, reporter, RTS award-winning producer, and event host who has served as a lead anchor on Sky Sports News and as the presenter of Scottish Premiership and Scottish Cup. 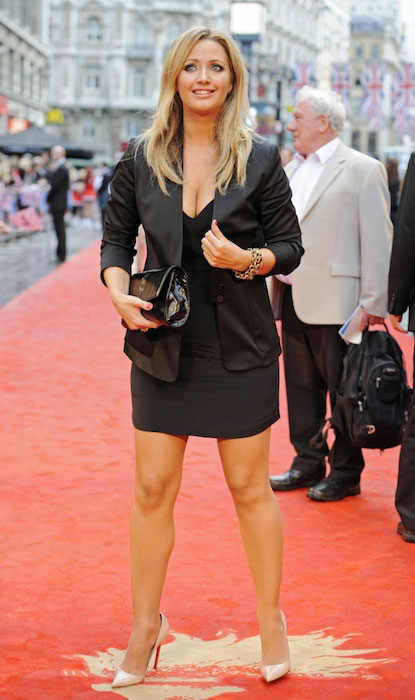 McQueen received her BA Hons degree in PR Marketing and Journalism, where she majored in Broadcast Journalism.

Hayley started working out and taking good care of her health after turning 30 as she saw the ill parents of one of her friends and didn’t want to go through the same thing herself.

She is mostly sitting and is on-air up to 3 PM. So, she works out with personal trainer Tony at Bodyworx, which helps her to lose body fat, which accumulates just by sitting all day. Hayley keeps one session a week with her personal trainer in which she does mostly cardio, but also includes lunges, press-ups, squats, etc. in her workout routine.

Regarding diet, McQueen follows the MyFitnessPal app on her iPhone, which keeps tracking all her calorie intake. She is a foodie and has a sweet tooth. So, she enjoys eating anything sweet like chocolates, cake, desserts, cupcakes, etc.