Holland Roden is an American actress who is best known for portraying roles such as Lydia Martin in Teen Wolf, Erin Isaacs in No Escape, Bridget Cleary in Lore, and Zoe Woods in Channel Zero: Butcher’s Block. She has also appeared in a variety of other TV shows and films such as House of Dust, Ted Bundy: American Boogeyman, Escape Room: Tournament of Champions, Teen Wolf: The Movie, CSI: Crime Scene Investigation, Criminal Minds, Lost, Cold Case, 12 Miles of Bad Road, Grey’s Anatomy, Channel Zero: Butcher’s Block, MacGyver, Mayans M.C., Community, and many more. She has been featured in the music videos of songs such as Dutch Party’s Paper Moon and Animals’ Burn. For her acting skills, Holland has been honored with numerous awards such as the Teen Choice Award and Young Hollywood Award. 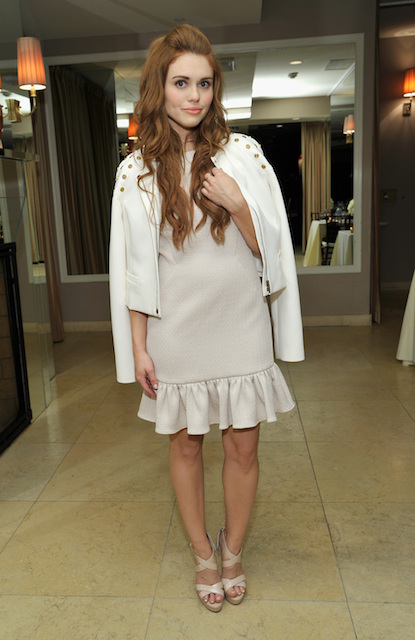 She graduated from the University of California, Los Angeles (UCLA) in molecular biology and women’s studies.

She is from a medical family.

She was previously managed by Luber Roklin Entertainment.

Holland broke her contract with them, when she stopped paying them her 10% Teen Wolf salary as LRE is the one who worked hard to get her this job. 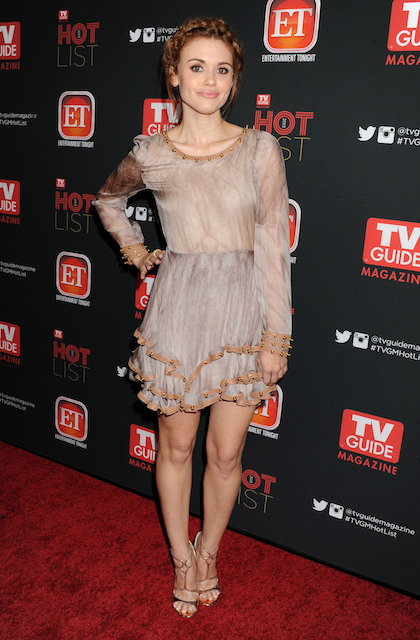 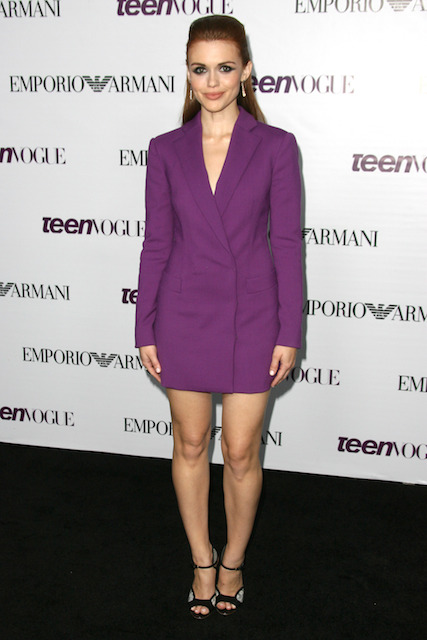 She has appeared in a perfume (fantasy Britney Spears‘ fragrance) and a Toyota car commercial.

She appeared in the direct-to-video teen comedy film Bring It On: Fight to the Finish for her role as Sky in 2009.

Apart from the above, she also likes to go for Piloxing (ballet and kickboxing). 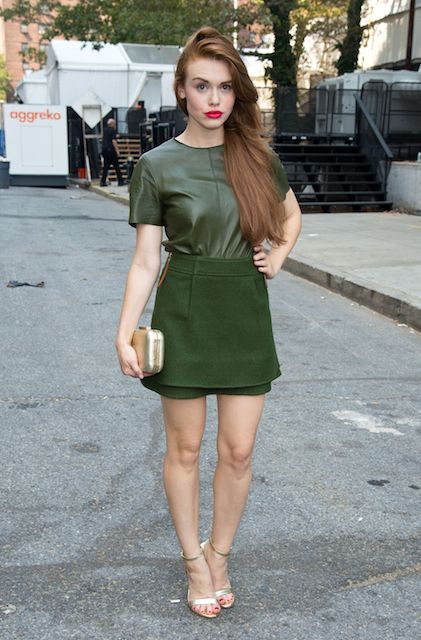