Through her social media, Hope has either endorsed or promoted various brands including Fashion Nova. 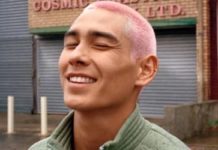 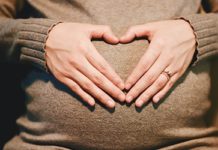