Murray went to the London School of Economics to study philosophy and psychology but dropped out. She then attended and graduated from Drama Centre London in 2000.

Jaime Murray is of Irish and English descent.

In 2006, she was the face of Debenhams 2006 Autumn Fashion Collection.

Playing Lila West in the Showtime drama series Dexter in 2007.

She appeared in the 2005 movie Animal for her role as a saleswoman.

In 2001, Jaime guest appeared in the ITV’s police procedural television series The Bill for her role as Tania Matthews in an episode titled “A Pound of Flesh.”

She goes to spinning classes regularly but does not diet. Jaime admits she is a foodie and so eats everything, and hence the exercise is essential for her. 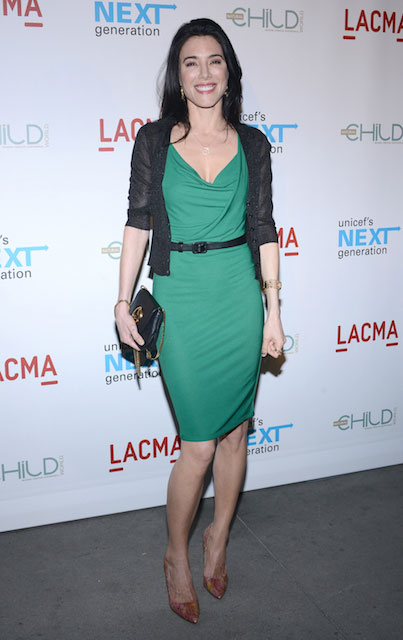