Jaime Pressly is an American actress, fashion designer, and model who is best known for portraying roles such as Joy Turner in My Name Is Earl, Jill Kendall in Mom, Priscilla in Not Another Teen Movie, Tina Armstrong in DOA: Dead or Alive, and Audrey Griffin in Jack & Jill. She has also appeared in a variety of other TV shows and films such as Poison Ivy: The New Seduction, 100 Girls, Inferno, Demon Island, I Love You, Man, Austin Found, Bachelor Party Vegas, Mortal Kombat: Conquest, Push, The Twilight Zone, Charmed, Happy Family, Rules of Engagement, I Hate My Teenage Daughter, Two and a Half Men, BoJack Horseman, Finders Keepers, and many more. For her acting skills, she has been honored with numerous awards such as the Gold Derby Award and Primetime Emmy Award. 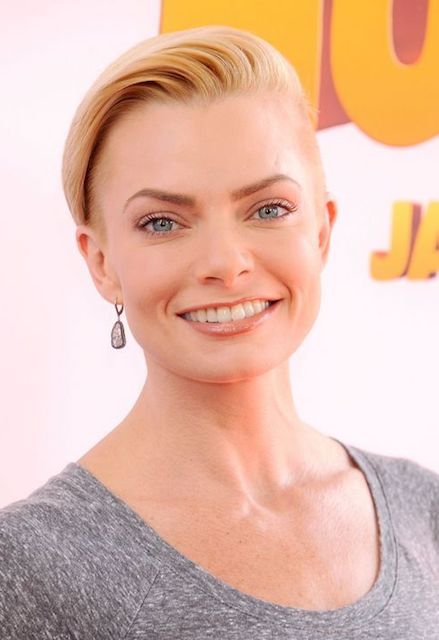 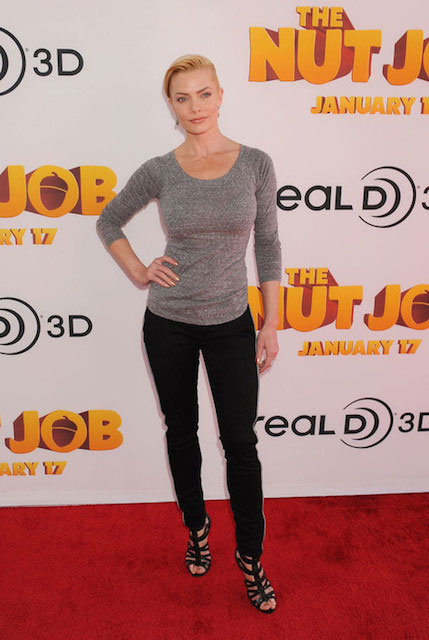 She has appeared in “Angel” in the 1-800-COLLECT television commercial. In 2003, she appeared in The New TNN’s “The Strip” programming block.

In 2010, she appeared in an advert for Axe shower gel.

She is also known for playing Priscilla in the 2001 film Not Another Teen Movie, as Tina Armstrong in the 2006 film DOA: Dead or Alive.

In 1996, she appeared in the movie Mercenary for her role as a “Pre-teen American Girl”.

In 1998, Pressly played the role as Mika in the martial arts TV series Mortal Kombat: Conquest.

Jaime admits the fact “No pain, no gain” and hence tries to do exercises really hard to get fruitful results. She believes in curvy bodies and so does not want to have size 0. For that, Pressly eats a healthy and filling diet, and do toning exercises.

She takes help from Los Angeles-based trainer, Mike Jones. To target her overall body, she works out with him 4 days a week, especially a circuit training session. She gets bored easily with the same exercise routine. So, Jones changes the exercises on a regular basis.