Jamie Lynn Spears is an American actress, singer, and voiceover artist who is known for playing Zoey Brooks in the Nickelodeon comedy-drama series Zoey 101 as well as in Zoey 101: Spring Break-Up. Some of her other roles include playing Noreen Fitzgibbons in the Netflix romantic drama series Sweet Magnolias, Mandy Ferner in the ABC sitcom Miss Guided, Krya in the Nickelodeon sitcom Just Jordan, and Young Lucy Wagner in the teen drama road film Crossroads. Moreover, as a singer, she has released tracks and extended plays such as The Journey, Follow Me (with Chantel Jeffries), How Could I Want More, and Sleepover. 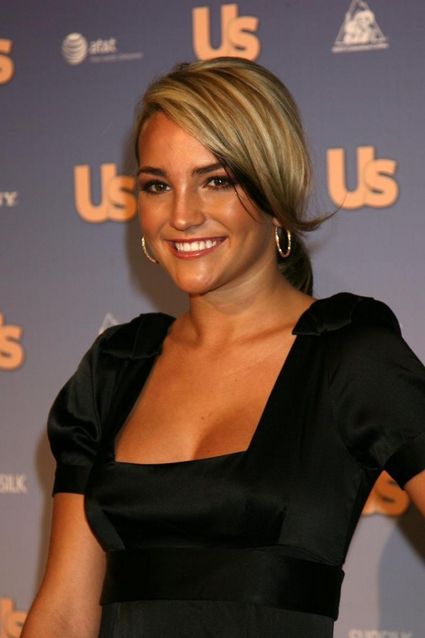 Spears attended Parklane Academy in McComb, Mississippi. Though, she finished her education via online correspondence. In February 2008, she received her GED from Tangipahoa Parish School System Adult Education Center in Louisiana, United States.

She can be contacted at team-tristar.com.

She has naturally “light brown” hair, but dyes her hair “blonde”.

Getting pregnant at a young age.

Being Britney Spears’ sister and playing Zoey Brooks in the Nickelodeon television series Zoey 101 from 2005 to 2008.

JLynn Spears released her debut single “How Could I Want More” on November 25, 2013.

She debuted with the 2002 comedy-drama road film Crossroads, where she played a supporting role as young Lucy Wagner.

Jamie-Lynn appeared in Nickelodeon’s live-action, sketch comedy-variety show All That from 2002 to 2004, where she played various roles from season 7 until season 9.

She does not like the stuff to hire a personal trainer and pay them to make you skinny or back to shape.

Jamie-Lynn, after putting on about 9 kg of baby weight, does not want to exercise straight away. She keeps care of her diet and eats cheese comparatively less frequently. The singer likes swimming a lot and she would like to incorporate this into her workout regime. Moreover, she likes to stay active. 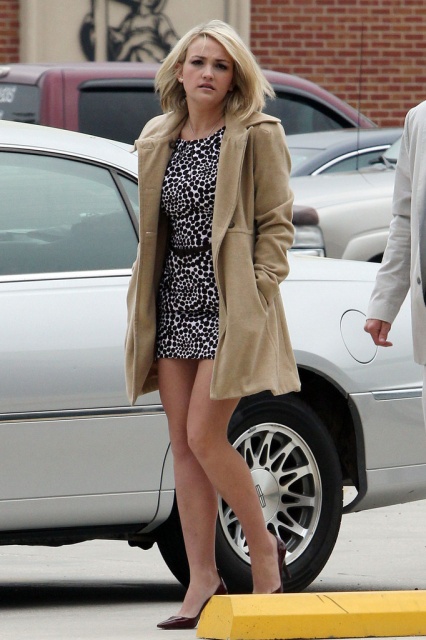