Jennie Runk is an American plus-size model who is best known for appearing in H&M‘s Summer 2013 beachwear campaign. She has also done modeling work for numerous other brands such as Marina Rinaldi, and has been featured in magazines like Cosmopolitan, Vogue, Marie Claire, Cosmo Girl, Seventeen, and Glamour. 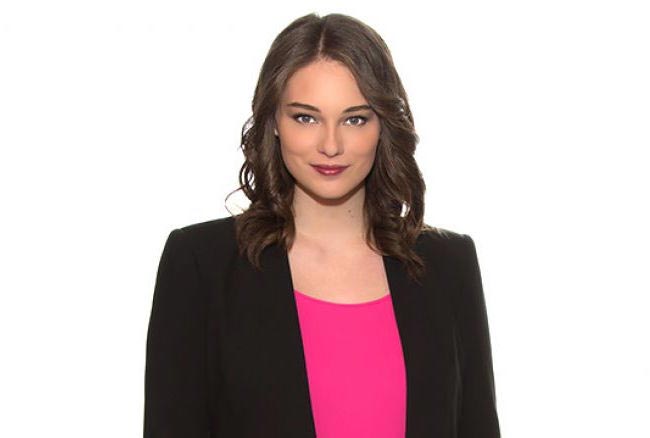 After 4 years in 2011, Runk received her Bachelor of Fine Arts degree in creative writing from Stephens College in Columbia, Missouri.

Jennie Runk is signed with these agencies –

Marina Rinaldi, H&M and others

Appearing in H&M’s 2013 swimwear catalog and modeling for other famous designers and brands.

She has appeared on ABC’s morning television show Good Morning America which was profiled by Cosmopolitan.

Jennie exercises daily to maintain her weight where it is now as she looks amazing in those curves.

Earlier when she was in school, Doritos and a Dr Pepper was generally her breakfast.

Now, after becoming a professional plus size model, she sometimes orders lunch from Just Salad during her off days. She frequently indulges in her favorite food items. 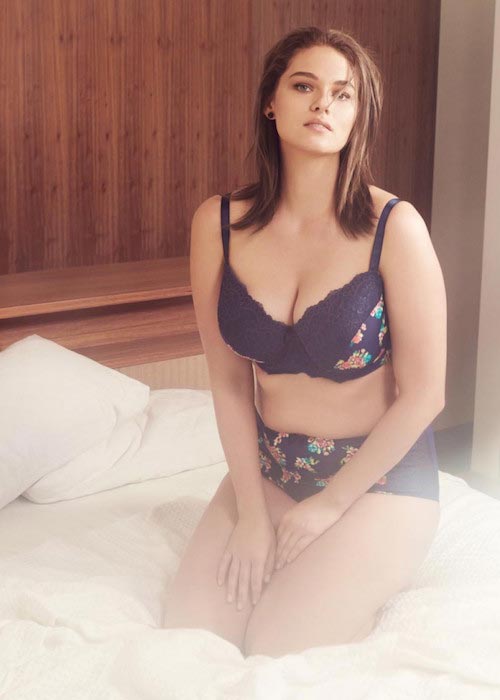