Jennifer Bini Taylor is an American actor, writer, and producer who is best known for playing the recurring role of Chelsea Melini in the CBS sitcom Two and a Half Men while she was previously also cast as Suzanne/Tina/Nina on the same show. Jennifer has also appeared in several other shows like Maximum Bob, Pacific Blue, Diagnosis: Murder, Arliss, Charmed, Las Vegas, Ghost Whisperer, Mom, Unhitched, Burn Notice, Shameless, NCIS, and The Young and the Restless. In addition to that, her film credits include Wild Things, The Waterboy, Zombie Night, Rumor Has It, Like a Country Song, Ashley, A Date to Die For, Street Level, A Life Lived, Emma’s Chance, Fair Haven, God’s Not Dead: A Light in Darkness, A Deadly Deed, Arlo: The Burping Pig, The Disciples, The Perfect Boyfriend, Nathan’s Choice, Carnal Innocence, Stalked by My Mother, A Date to Die For, and In Bed With A Killer. 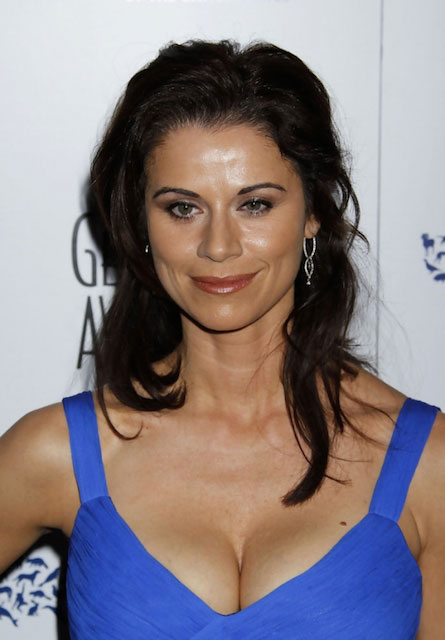 She holds a BA degree in social sciences. She earned that degree after completing her studies in December 2009. She changed her major numerous times, though. 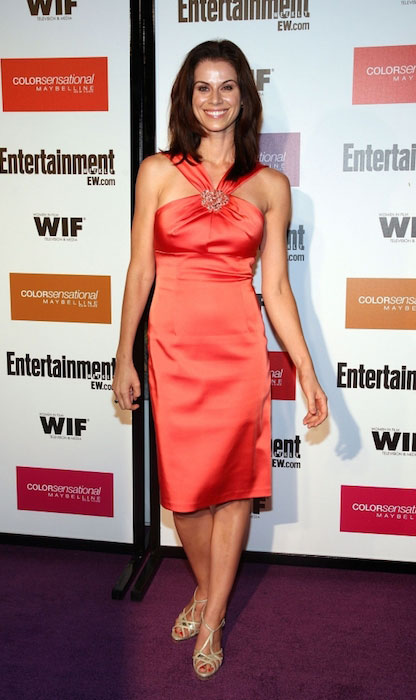 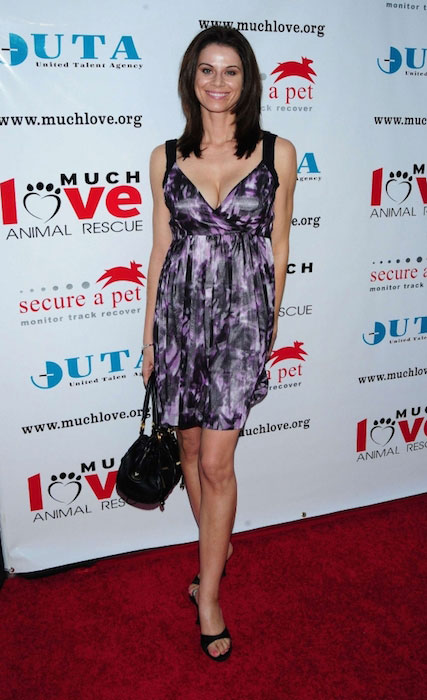 In 2011, she appeared in the Hornitos Tequila advertisement as “Mrs. Klein.”

Jennifer also appeared in a series of iLasik ads in 2006.

In 1998, Jennifer Bini guest appeared on ABC TV’s Maximum Bob for her role as Gail Tyrone. 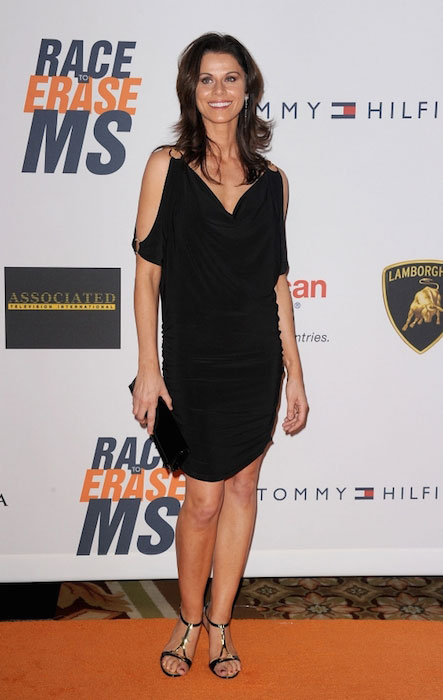