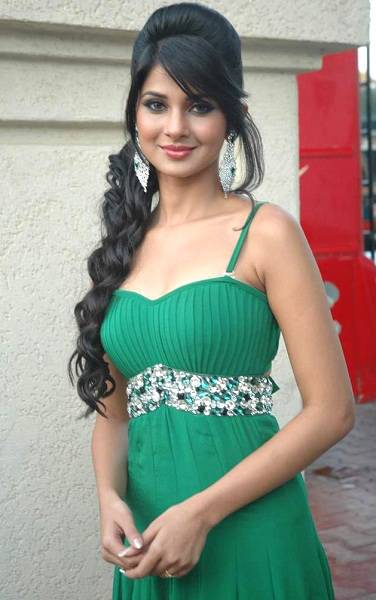 Jennifer has done the advertisement for Krack Cream (2011).

2000 Hindi musical drama film Akele Hum Akele Tum for her role as Tanu. It was her minor role.

Then, in 2003, she did a minor comic role in the film Kuch Naa Kaho for her role as Pooja.

Finally, in 2012, Jennifer got the main lead role in the film Love Kiya Aur Lag Gayi as Ria. 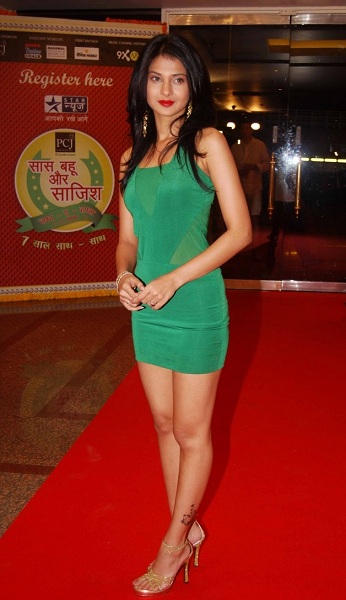 Jennifer acted in the TV show Shaka Laka Boom Boom as a child when she was 12 years old. She played the role of Piya, the school teacher, in Season 1.

Jennifer has not hired any personal trainer for her workout routines. But, she does it on her own, which includes only Yoga. She doesn’t do any other exercises. She is a foodie and says that “Eat right, sleep well and eat everything but not in excess”.