Jessica Burciaga is an American glamor model who gained popularity as Playboy‘s Playmate of the Month in February 2009. She has also been a part of projects such as WMB 3D: World’s Most Beautiful, The Girls Next Door, The Making of SlickforceGirl, and Hip Hop Squares. 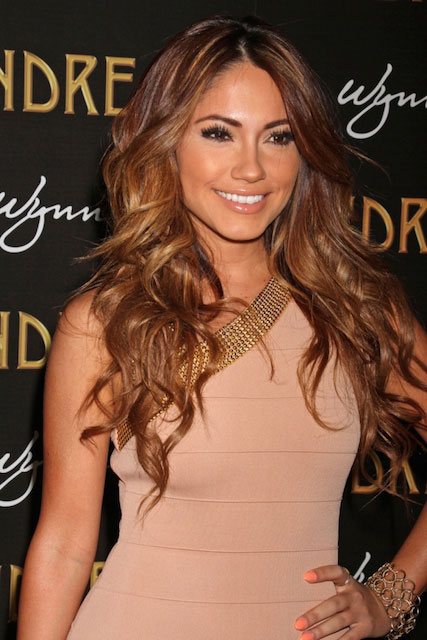 She had studied sports broadcasting from junior college in Huntington Beach, California.

Becoming Playboy’s Playmate of the Month in February 2009

In 2008, Burciaga appeared in a couple of episodes of the romantic comedy reality TV show The Girls Next Door as herself.