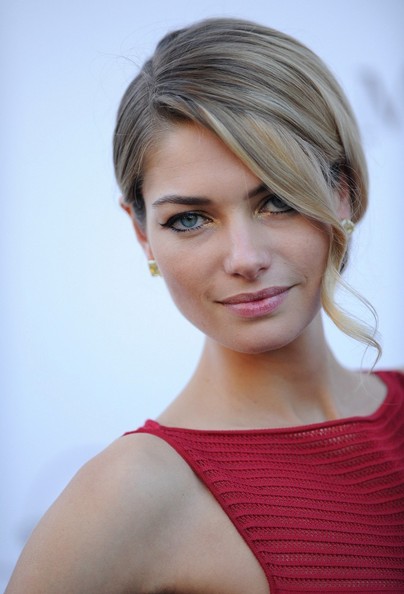 Jessica is signed to these modeling agencies – 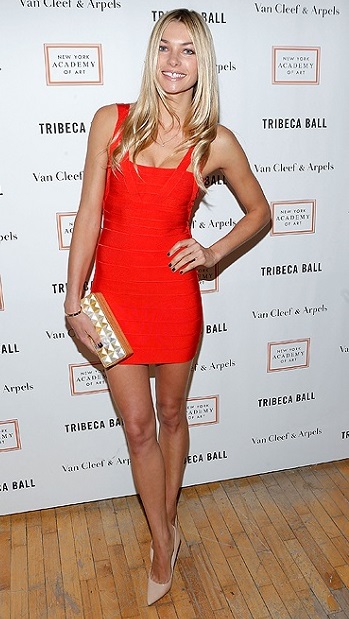 Appearing in the 2009 version of the Sports Illustrated Swimsuit Issue.

She played the role as Sexy Flirty Bartender in the 2011 rom-com drama film Trophy Kids.

She debuted with Ready to Wear – Spring/ Summer 2005 fashion show in which she walked the ramp for designers Betsey Johnson, David Jones, Donald Deal, and Venexiana.

Jessica is a big lover of junk food and so it becomes hard for her to stop herself from eating junk at all. She tries to maintain her figure and exercises a lot so that she can cope with the love of food, she has. 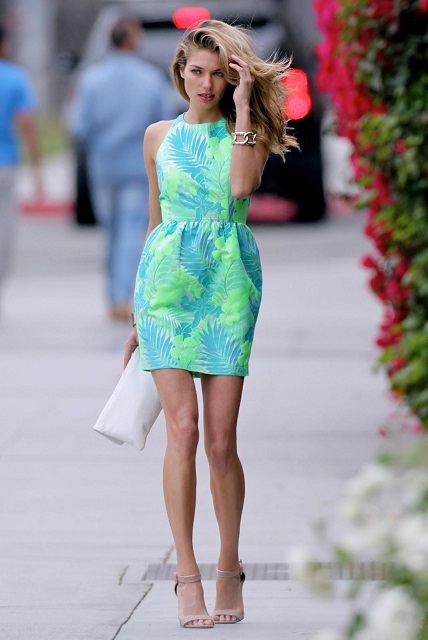