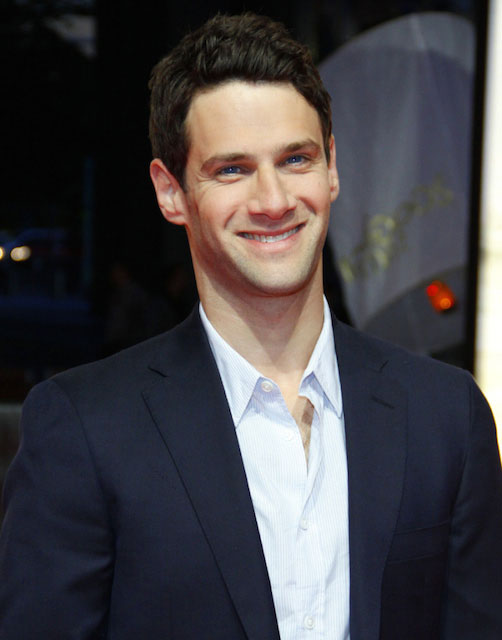 As a child, he went to Camp Walden (summer camp) in Cheboygan, Michigan for five years.

His shoe size is not available.

Playing Doug Billings in the The Hangover film series.

Justin debuted with 1998 drama film 54 for his role as clubgoer. It was a minor role and hence it is uncredited.

In 2006, Bartha played Jeff Cahil in the NBC’s sitcom Teachers. It was a short lived series, consisting of only 6 episodes in its lifetime.

His workout routine and diet plan is not known. 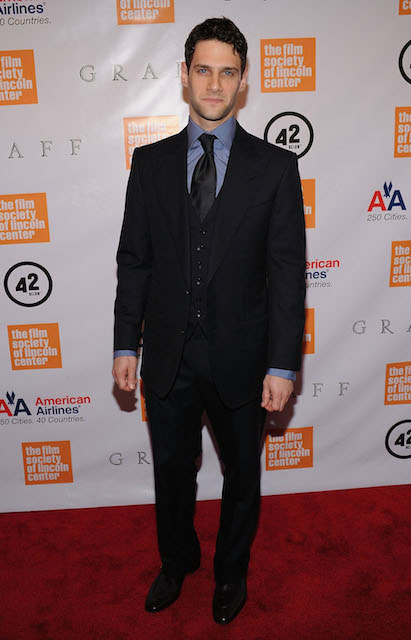 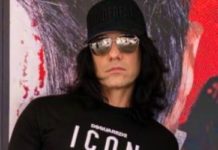