Karina Smirnoff is a Soviet-born Ukrainian-American professional ballroom dancer, television personality, and actress who is best known for her stint on the dance reality television competition show, Dancing with the Stars, winning the 13th season with army veteran and soap opera star J. R. Martinez. Some of her achievements include being a five-time U.S. National Champion, World Trophy Champion, and Asian Open Champion. In addition to that, she has also appeared in shows and movies like Swing State, Don’t Trust the B—- in Apartment 23, Hannah Montana, The Oprah Winfrey Show, The Ellen DeGeneres Show, Celebrity Ghost Stories, Jimmy Kimmel Live!, The Girls Next Door, Undateable, and The Wendy Williams Show. 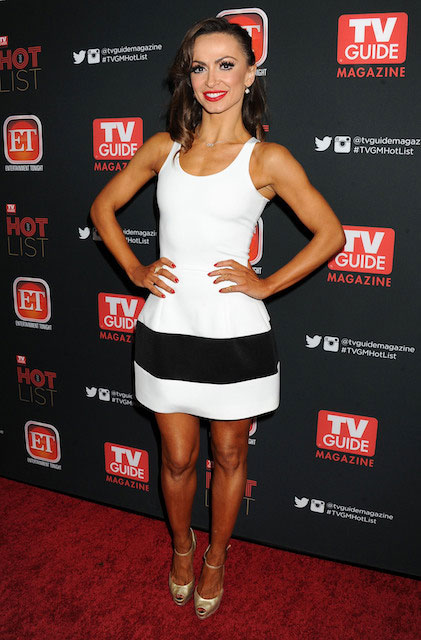 Karina attended many schools such as Nerinx Hall High School in St. Louis, Missouri and then, Christopher Columbus High School in The Bronx, New York City. She finally graduated from Bronx High School of Science in NYC.

Her work and career have been managed by –

Note – Karina became a mother of a boy, named, Theo Gabriel in March 2020. The father’s identity has been kept a secret. 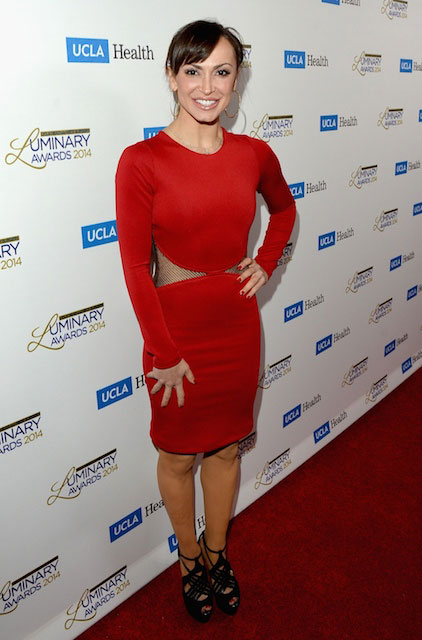 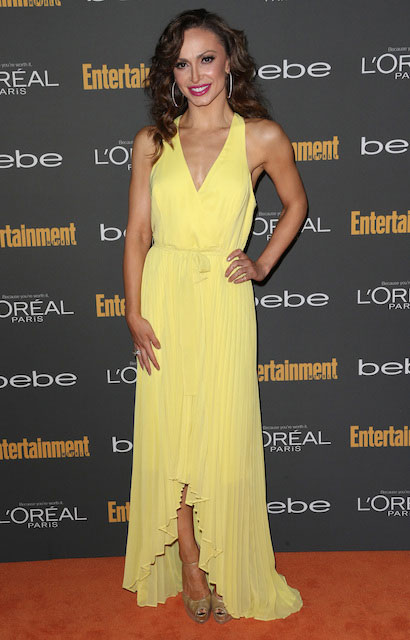 She has done endorsement work for brands like Bearpaw, Lady Foot Locker, etc.

Appearing on ABC’s dance show Dancing With The Stars (DWTS) since 2006. During her first time appearance on this show, she was able to finish second, when partnered with American actor Mario Lopez.

Smirnoff appeared in the 2004 dramedy (comedy-drama) film Shall We Dance as a dance instructor and was Link’s Pouty’s (played by Stanley Tucci) dance partner.

Before debuting on ABC’s DWTS in 2006, she had already appeared in the TV series Entertainment Tonight as herself.

Smirnoff is a regular player on DWTS. So, she is always dancing, which is a big cardio workout. She works out for 6 to 8 hours a day.

As she does a lot of dancing, during her off time, she makes her body to undergo different exercises. This helps her to keep motivated and stays away from boredom. Karina does some stretching in the form of Bikram yoga so that her muscles don’t get used to the usual dancing moves. Her other favorite exercises are hiking and spinning workouts.

She likes to keep herself hydrated with watermelon.

In her breakfast, she just likes to have her favorite cereal, a fresh fruit, and nuts like almond.

Karina has also released her fitness DVD called Shape Up With Karina Smirnoff. 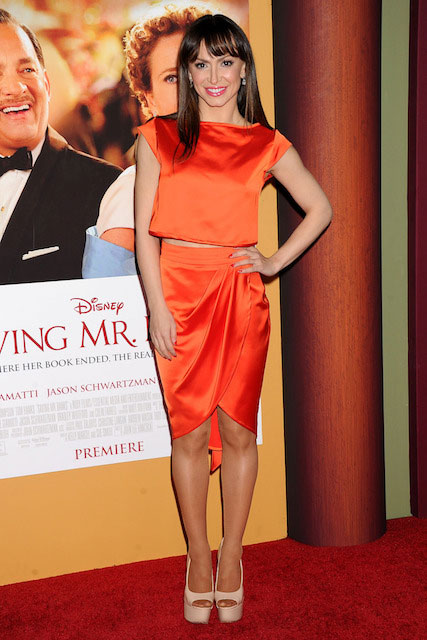