Kashmira Pardeshi is an Indian film actress and model who made her Bollywood acting debut in 2019. Her 1st movie role was in Ravi Jadhav’s movie Rampaat (2019) as Munni alongside Kushal Badrike, Abhinay Berde, and Priya Berde. The prominence she gained landed her roles of Kavin in the movie Sivappu Manjal Pachai and Anya Shinde in Mission Mangal later that year. Before that new-found recognition, she also appeared in a prominent Telugu movie, Nartanasala (2018) as Manasa. Kashmira has also amassed a large fanbase online with more than 200k followers on Instagram.

After moving to Mumbai, Maharashtra, India, she attended the National Institute of Fashion Technology (NIFT) where she earned her bachelor’s degree in communication design in 2017. 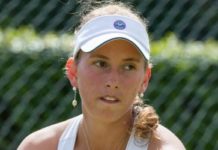 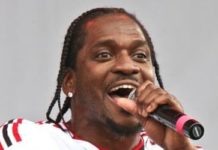 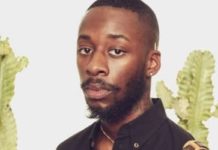